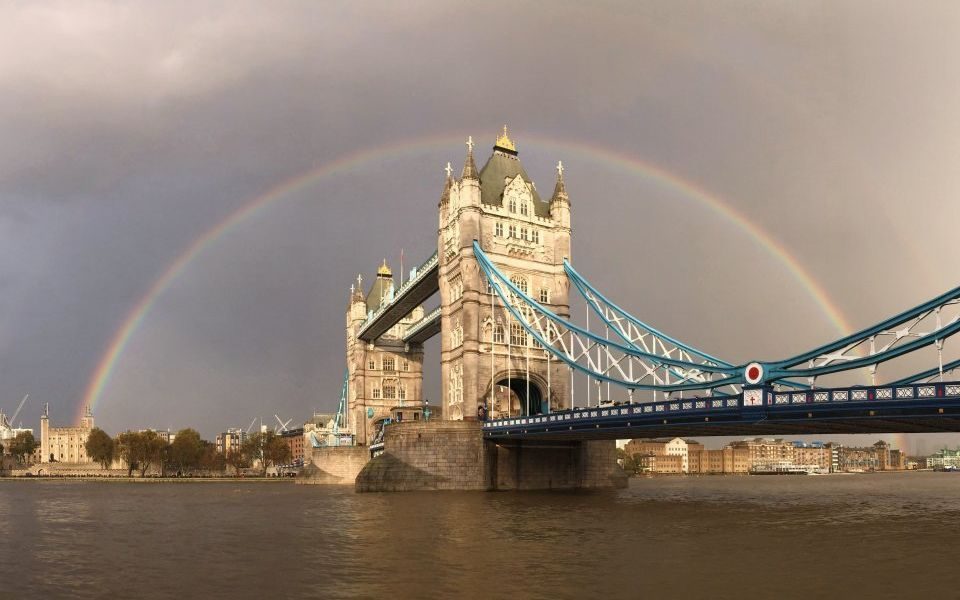 The UK has continued to lead the way for funding activity in the European technology sector, both in terms of startups attracting investment and UK-based investors fuelling the continent’s exciting new talent.

British startups secured almost a quarter of all early-stage tech investment in Europe in the last three years, according to new figures revealed late last night by Stripe, Tech.eu, and Techstars. This included €790m (£690m) of funding into the UK in the first six months of 2018 alone.

The UK’s fintech startups made up the continent’s top performing sector, led by the likes of Monzo, Revolut and Transferwise to rake in €830m since 2015. The next largest market, Germany, scored less than half of that amount to bring in €402m over the same period.

Artificial intelligence (AI), the UK’s most up and coming tech sector, was not too far behind as it was confirmed that the UK houses double the number of AI companies than France and Germany combined.

Meanwhile, research released today by Dealroom and Tech Nation showed the UK is also putting just as much effort into funding Europe’s startups.

More than a fifth of all investment into European startups in the last year came from investors operating out of the UK, with UK venture capital firms participating in more rounds than any other non-domestic investor.

Similarly, the UK beat its next biggest rivals as France contributed 10 per cent of Europe’s $26bn (£20bn) funding total in 2017, while Germany added just eight per cent.

“The UK is a haven for tech investment, with stellar investors helping to spread success across the country and bringing new jobs, wealth and improvements in productivity,” said minister for digital Margot James.

“As we forge a new future outside the EU, we are determined to remain at the forefront of the continent’s technology sector and become the best place in the world to start and grow a digital business.”

Eileen Burbidge, founder of venture capital firm Passion Capital, added: “These figures show that the UK will continue to have a strong ongoing relationship with companies in multiple tech hubs on the continent and worldwide.”