In 50 years, dead users will outnumber the living on Facebook 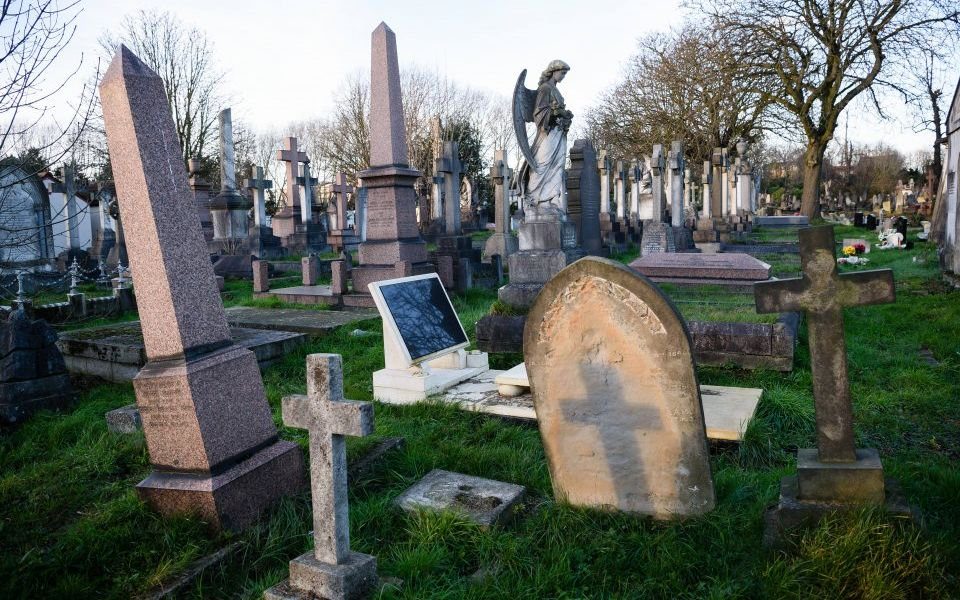 At least 1.4bn Facebook users will die before 2100, meaning the number of dead people on the platform could outnumber the living by 2070, according to a new study.

If membership of the platform continues growing at the current rate of 13 per cent each year, then there could be as many as 4.9bn dead users by the end of the century, academics at the Oxford Internet Institute (OII) have predicted.

With Facebook accounts of deceased users now often “memorialised” by the site rather than being taken down or deleted, the research suggests that the social network could become a virtual graveyard.

The researchers voiced their concerns over who will ultimately hold responsibility for deceased users’ data.

Carl Ohman, a doctoral candidate at the OII who was lead author for the study, said: “The management of our digital remains will eventually affect everyone who uses social media, since all of us will one day pass away and leave our data behind.

“But the totality of the deceased user profiles also amounts to something larger than the sum of its parts. It is, or will at least become, part of our global digital heritage.”

The immense trove of personal data represented by these deceased users’ accounts could also be of historical value, according to the study's co-author, David Watson.

“Controlling this archive will, in a sense, be to control our history. It is therefore important that we ensure that access to these historical data is not limited to a single for-profit firm,” Watson said.

“It is also important to make sure that future generations can use our digital heritage to understand their history.”

Facebook has seen significant user growth in Asia, and the study suggests that in the lower user growth scenario, accounts from Asia will make up almost 44 per cent of the site's deceased.

Should the site's growth continue at a higher rate though, the authors believe that an increasing number of users from Africa will account for the total deceased.