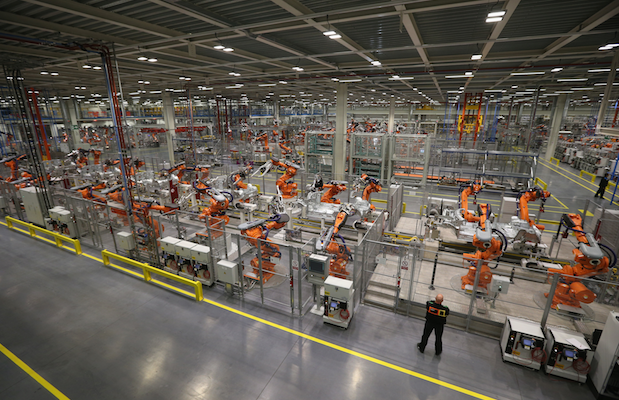 So Joseph Schumpeter was right after all, creative destruction is a benefit not a cost to a thriving economy, so says a research note from London-based consultancy Capital Economics. Capital Economics finds that productivity growth in the UK is being driven largely by firms entering and exiting industries.

There is now evidence to suggest that increases in productivity are being driven by high productivity firms entering the market rather than existing firms raising their game. The increasing churn of UK businesses combined with relaxed credit conditions should make up for the productivity shortfall seen in the past two years according to the note.

Creating a competitive market among firms has been described as “letting many flowers bloom and
ensuring only the best survive”. Having endured a barren period, the UK business sector may be
beginning to bloom again, providing more reason to believe that the current recovery has legs.

Politicians and commentators have long mourned the disappearance of old or outdated businesses from Britain's high streets, such as HMV or Blockbuster. Today's note from Capital Economics is a reminder of a long understood truth, that while creative destruction may be painful to those involved in the short run, the constant process of change and innovation is good for all those who live and work in the UK economy.