As Zac Goldsmith plans to run for London mayor, can the Conservatives win again in a Labour city? 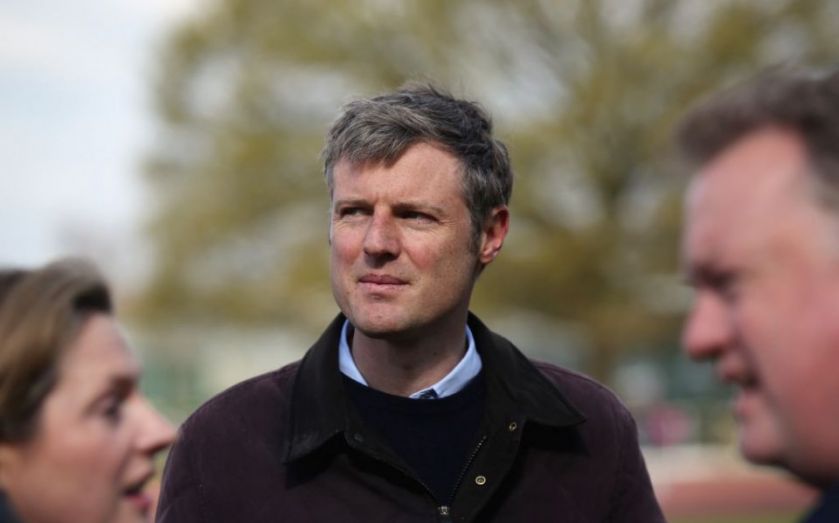 Whoever is the next Tory candidate faces an Everest-sized task. But Everest has been conquered, and so can London. Boris Johnson is a special politician and winning twice in London as a Conservative is a big achievement. His success was, of course, partly down to his personal fame and popularity – winning, despite being a Tory.

However, 2016 will be quite a different race from the Boris versus Ken battles, and Zac Goldsmith could just fit the bill. He’s local to London, his profile is not on BoJo levels but he has a solid platform to build on. His green credentials will help his cross-party appeal and he is known, if for anything, to be a Tory rebel – especially on Heathrow.

If the Tory candidate cannot run on celebrity appeal, then they need a strong story and cross-party appeal to overcome Labour’s demographic and political advantage in London. It won’t be easy, but Goldsmith may just be that candidate.

The numbers are stacked against the Conservatives. In May, Labour was wiped out in Scotland and most of Southern England. In London, they gained seven seats, and now have 45 out of 73. When the mayoral contest takes place next year, if the Conservative spending plans are being kept to, we will see heavy cuts which may mean Tory popularity slumps – as it did in the first part of the last parliament, before George Osborne relented on austerity, missed his initial targets and saw his popularity double.

London is younger, more diverse, and more liberal than the rest of England. While the Conservatives gained votes from BMEs in 2015, they remain far behind Labour in appealing to both this group and to young people; London has lots of both. Much will depend on the profile and strength of the final candidates and the campaign, but right now, a Tory win in London looks even more remarkable than David Cameron’s small majority in Westminster.