Young adult Facebook users to decline over next three years 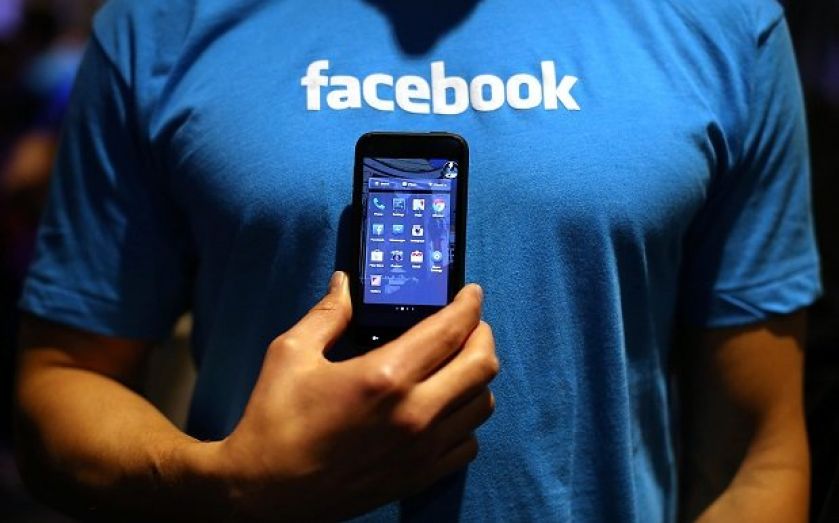 Market research group eMarketer is predicting that there will be “almost” no new UK users aged 12 to 24 joining the social behemoth in the next three years.
In addition, the number of users aged 18 to 24 will fall annually between 2016 and 2018, the group claims.
Between 2015 and 2018 the number of UK Facebook users aged 18 to 24 will drop from 5.1m to a flat five million.
Meanwhile those aged 12-17 will edge up from an estimated 3.5m (where it appears to have stayed since 2013) to 3.6m, growth of just 2.8 per cent.
To put that into context, the 25-34-year-old group will grow from 6.9m to 7.5m in that time, up 8.7 per cent.
The biggest relative spike in users comes in the 65+ category, where the numbers will rise from 2.2m to 2.7m – a 22.7 per cent increase.
Here is what that does for Facebook's demographics.
Of course, the network is still by far the biggest – eMarketer estimates that in 2015 the number of UK users will reach 31.5m and by 2018 it will reach 33.4m.
But is this the beginning of the end for Facebook?  Possibly.
Senior analyst Karin von Abrams told City A.M: “If I was going to put my forecasting hat on I would say that last figure for 2018 [in the 12-17 bracket] is not going to be a dip. I think that is indicative of a gradual downwards trend.”
Some of this was based on the UK's wider demographics, but there are other factors at play too.
Though still hugely dominant, Facebook has already seen a drop in the number of users aged 12-15, according to an Ofcom study from October. At that point, 96 per cent of respondents said they used the network, compared with 97 per cent in 2013.
Twitter is presenting no great threat, the same study showed, with user numbers falling from 37 per cent to 28 per cent.
Instead, Facebook is losing out to the likes of Instagram, which has risen from being used by 16 per cent of “tweens” to 36 per cent. Snapchat and Facebook-owned What's App, which were not included on the study in 2013, were respectively used by 26 and 20 per cent of respondents in 2014.
We noted in December that this year could present a challenge for the business Mark Zuckerberg founded in 2004 for precisely this reason. Facebook's success among the 25-40-year-old bracket may also be its undoing.
No tween or teen is going to want to publicly share what is happening in their social life while their parents lurk in the background. And they certainly don't want to know what their mum and dad have been getting up to.
Increasingly the matter of privacy is also key. “Everyone who uses Facebook has seen the length they go to in order to profit from what they do, from the data they have on us,” von Abrams said. “In an era when we are all incredibly aware of the sort of privacy and security implications that has, people are not very happy.”
Then there is also the question of natural life-cycles of social networks. Remember MySpace or Friends Reunited? Exactly. As von Abrams says: “Facebook is no longer novel, it's no longer associated with the excitement that other, newer, social networks generate.”
However it is unlikely that Facebook will go the way of either of those platforms – at least for the foreseeable future – and as far as advertisers are concerned, there is still plenty to be gained from the growing number of older users with all that disposable income.
“In absolute terms there are still millions of people, of all age groups, particularly those in the prime of their professional life. This is not a problem for advertisers; their problem is still how to use Facebook best to speak to that audience.”
Share:
Tags: Facebook