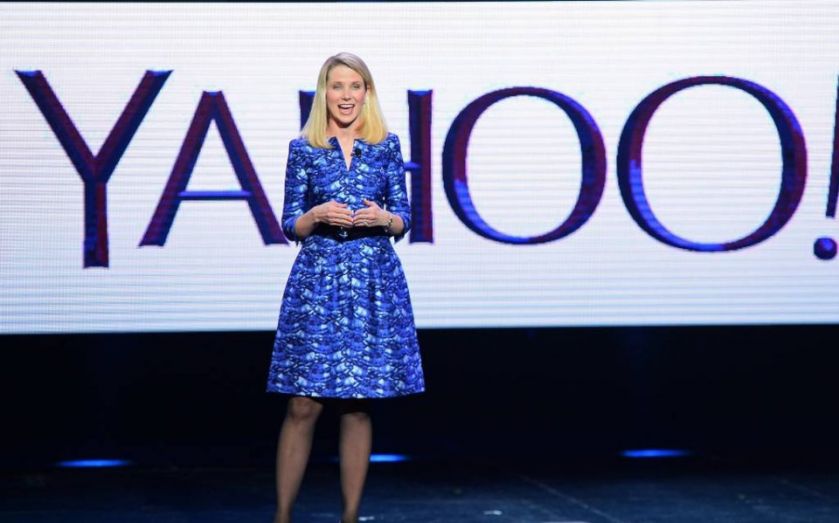 Shares in US tech giant Yahoo plummeted 7.5 per cent as trading finished in New York, after reports suggested the US' Internal Revenue Service (IRS) is getting ready to introduce new rules which might make it more difficult for the company to shed its stake in Chinese online retailer Alibaba.

Yahoo has already made it clear to investors it's planning to spin-off its $39bn stake in Alibaba into a separate publicly listed company, tax-free. But today a spokesman for the IRS said it was considering changes to rules around spin-offs.

Bloomberg reported that Issac Zimbalist, a senior technician reviews at the IRS, spoke about the changes at a DC Bar Association event.

In a rather confusing quote, he said: "The issue comes down to whether we've dropped a hot dog stand or a lemonade stand into a business that is primarily publicly traded stocks, cash and other wonderful things that I call appreciated property."

For chief executive Marissa Mayer, for whom the potential deal has been a source of pride, the news will be a particular concern.

Although Alibaba's shares climbed quickly after its IPO in September, peaking at $119, they have since fallen, to $88. In fact, Alibaba's shares are the fifth-worst performing in CNN's Tech30 index of the world's largest tech stocks.