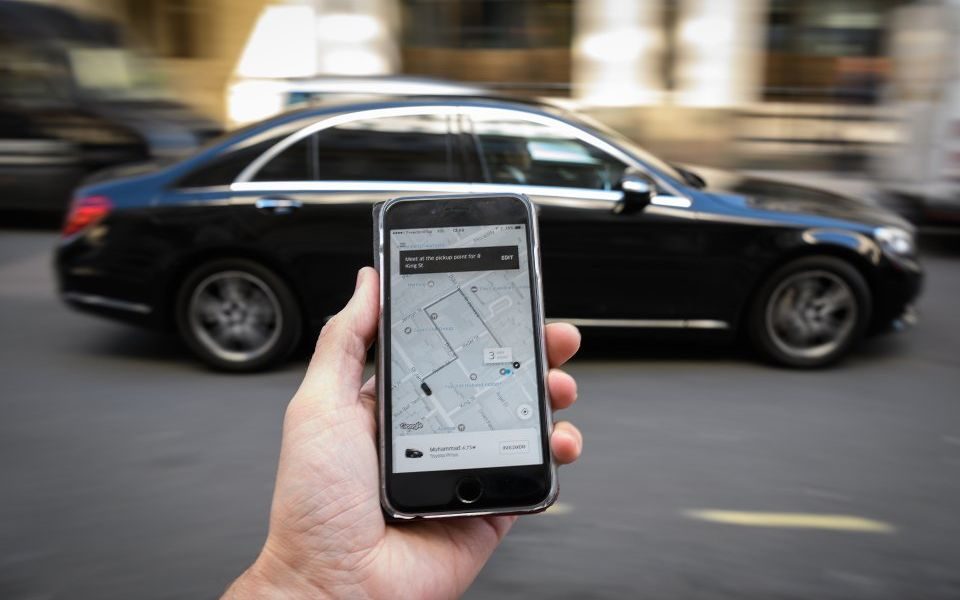 Uber could look to sell as much as $10bn worth of stock in its initial public offering (IPO), in a move which would make it one of the biggest tech floats ever.

If successful, the taxi app firm could hail the highest-value IPO since that of Chinese e-commerce giant Alibaba in 2014.

Reuters reported the company is seeking to sell $10bn of shares and make the registration of the float public on Thursday.

The decision would mean the firm looking at a valuation of between $90bn and $100bn, after its smaller rival Lyft struggled in the days after its own IPO late last month.

Lyft’s shares rose almost nine per cent on their first day of trading, signalling strong demand from investors. But the stock plunged below its IPO price the following day, sparking doubts about the firm’s $24bn price tag.

Lyft’s difficulties will be an important litmus test for Uber. Prior to this, analysts had speculated that Uber had been aiming for a valuation of as much as £120bn.

Last week it emerged Uber had enlisted the help of Morgan Stanley to ensure the first few hours of trading go smoothly.

Sources today said most of the shares would be issued by the company itself, while a smaller portion would be owned by Uber investors cashing out.

They added the firm will make its IPO registration with the US Securities and Exchange Commission (SEC) publicly available on Thursday, and will kick of its investor roadshow in the last week of April. This would put it on course for a market debut in early May.