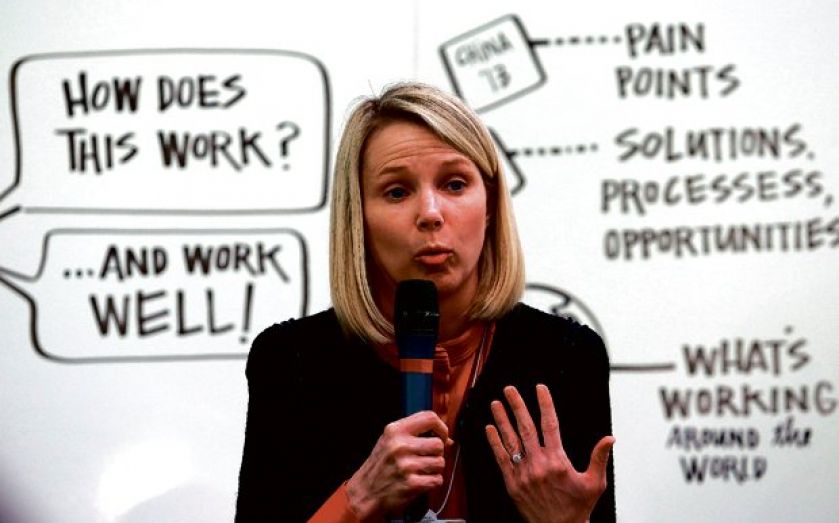 Blink launched in April 2013 and said it would now shut down its iOS and Android apps in coming weeks after the acquisition closed.

Yahoo’s chief executive Marissa Mayer has been on an acquisition spree since joining Yahoo, buying nearly 40 companies since 2012 as she steps up the company’s efforts to build online services for mobile.

“We built Blink because we believe everyone should be free to show the same honesty and spontaneity in their online conversations as they can in person. We look forward to the possibilities that will come from bringing the Blink vision to Yahoo,” said Mayer on the deal. The terms of the transaction were not disclosed.