The Bureau of Investigative Journalism secures £800,000 to fund growth 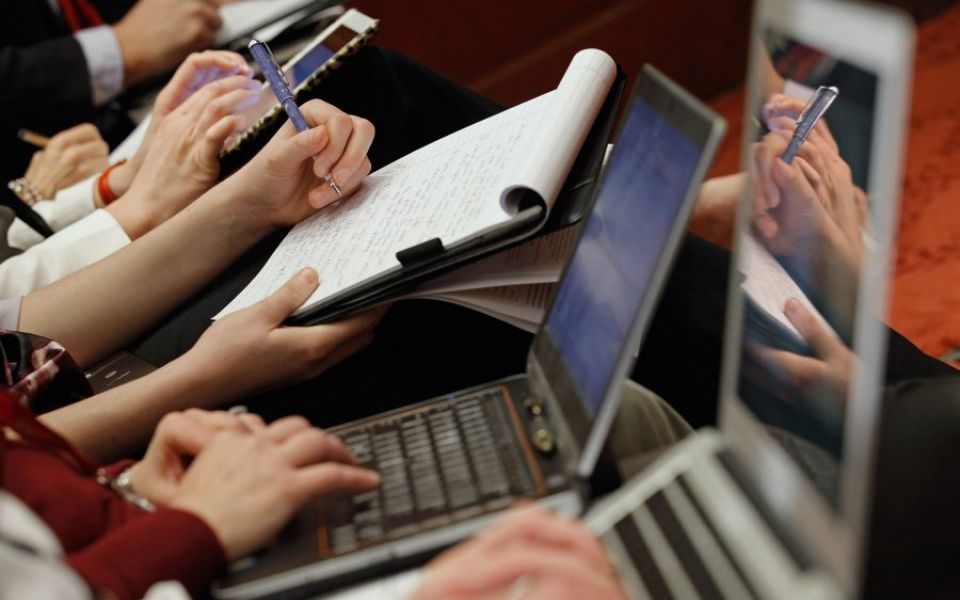 The Bureau of Investigative Journalism has secured a new round of fundraising, bucking the trend after a torrid week of job cuts among digital media outlets.

The not-for-profit news organisation said it has received £800,000 over two years from global charity Luminate, which was set up by eBay founder Pierre Omidyar.

“This grant is very significant for us – our budget this year is £1.5 million – and it comes at a crucial moment,” managing editor Rachel Oldroyd wrote in a blog post.

“We’ve grown very rapidly in the last two years, in terms of our size, the number of stories we put out and the number of publishing partners we collaborate with.”

The Bureau, which co-publishes in-depth stories with major media outlets such as the Guardian, said it will use the funding to expand its management team.

It is also creating the new position of impact producer, a role commonly found in documentary filmmaking but uncommon in written journalism.

“[The impact producer’s] sole focus will be maximising the positive change that the Bureau and its work make to society,” Oldroyd wrote.

The funding comes after a miserable week for media organisations, with increased strain on online advertising from tech giants such as Facebook and Google leading to a string of job cuts.

Online publishers Buzzfeed and Verizon Media, which owns Yahoo and Huffington Post, both said they will slash headcount in a bid to cut costs.

The Bureau was launched by philanthropists Elaine and David Potter in 2010 with an initial grant of £2m and has written about diverse issue including drone warfare and superbugs.