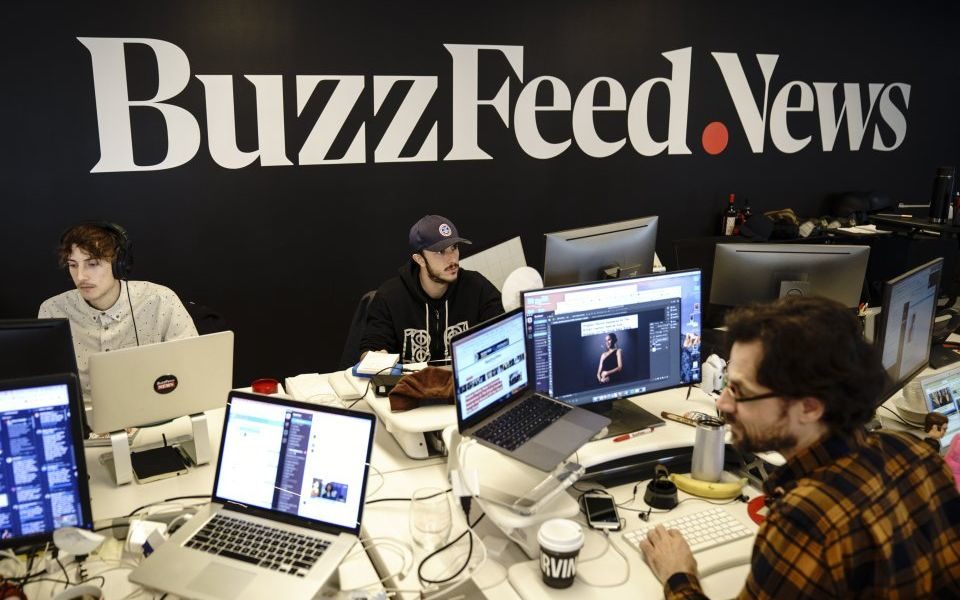 Buzzfeed said it plans to reduce its global headcount by 15 per cent, believed to amount to roughly 200 members of staff, as it looks to cut costs.

Read more: Murdoch eyes up mega-merger between The Times and The Sunday Times

In an email to staff members, Buzzfeed chief executive Jonah Peretti said revenue was growing in double digits, but warned revenue growth alone was not enough to keep the business going.

“The restructuring we are undertaking will reduce our costs and improve our operating model so we can thrive and control our own destiny, without ever needing to raise funding again,” Peretti wrote.

While Buzzfeed has mainly operated on funding and advertising, Peretti said the business is now looking to find new sources of revenue.

The cuts are the latest in a string of layoffs at the online publisher, which has also seen a number of walkouts in the last weeks.

“This will be a tough week for all of us and I realise it will be much worse for the people losing their jobs,” Peretti wrote.

“To them, I want to say thank you, I’m sorry our work together is ending this way, and I hope we get to work together again in the future.”

Peretti said the layoffs will take place next week and he will inform those affected by Monday.

Verizon, which was briefly known as Oath, last month said it would lay off 10 per cent of its staff and begin a $4.5bn (£3.4bn) writedown of its business.

In total the cuts will see roughly 10,400 employees leave the company by the middle of 2019, Reuters reported.

A spokesperson for Verizon said: “Our goal is to create the best experiences for our consumers and the best platforms for our customers. Today marks a strategic step towards better execution of our plans for growth and innovation into the future.”

The cuts highlight the difficulties faced by online publishers amid a changing advertising landscape as tech giants Facebook and Google divert revenue away from news organisations.

Many publishers were hit by an algorithm change brought by Facebook last year that prioritised posts from family and friends ahead of updates from businesses and brands.