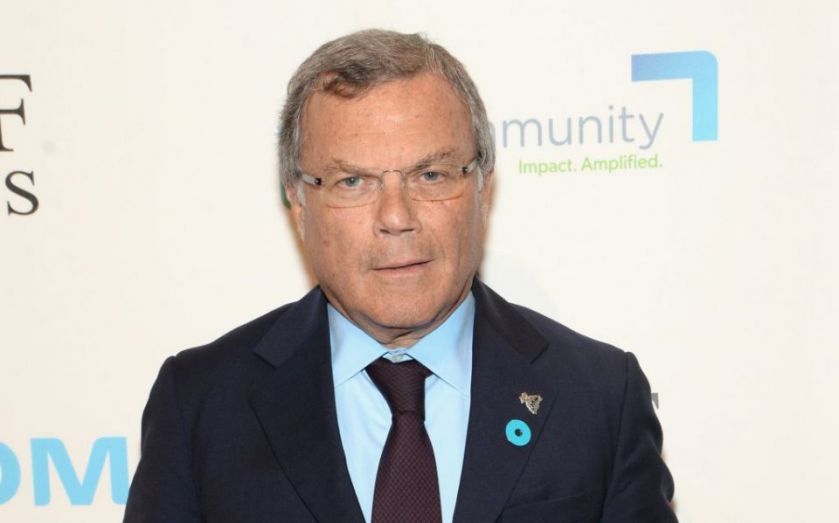 WPP boss Sir Martin Sorrell hit back at criticism that his remuneration was excessive yesterday, saying that if you personally risked investing in and building a business from scratch to the global leadership position in its sector it would be only natural to be rewarded for it

Sorrell, who saw off a shareholder revolt over his £30m remuneration last year, is the FTSE 100’s highest paid chief executive. More recently, criticism has come from the High Pay Centre think tank, which questioned the viability of the arrangement.

Luke Hildyard, deputy director of the think tank, laid out its concerns saying: “Nobody would dispute that Martin Sorrell is an excellent business leader.
“But it seems unlikely that Sorrell is solely responsible for the success of a company and if he isn't, then pay of £20m-£30m is a bit excessive.

“If he is so unique and irreplaceable that WPP needs to spend that kind of money to retain his talents, then that reflects badly on their succession-planning and indeed their long-term prospects.”
With a review of his remuneration due shortly, scrutiny is only expected to intensify. Asked if he expected to see an increase in his pay package, Sorrell candidly acknowledged it was likely saying: “If our performance is better then yes, if it is worse, no.”
He was dismissive of a figure from the High Pay Centre, which claims Sorrell now earns more than 780 times the average WPP employee, saying it was “like comparing apples and oranges”, adding: “I find the comparisons inaccurate at best. Does the average worker invest in the company over 30 years?
“I make no apologies whatsoever in starting a company 30 years ago and growing it from a market cap of less than £1m to what it is today.”
Revenues were up 4.6 per cent during 2014 at £11.5bn, compared with the previous year and profit before tax up 12 per cent to £1.5bn to a record high.
Shareholders have been rewarded for this success with a 12 per cent increase in the dividend.The coming months will see how much of that success investors attribute to Sorrell.
Share:
Tags: Company Martin Sorrell People WPP