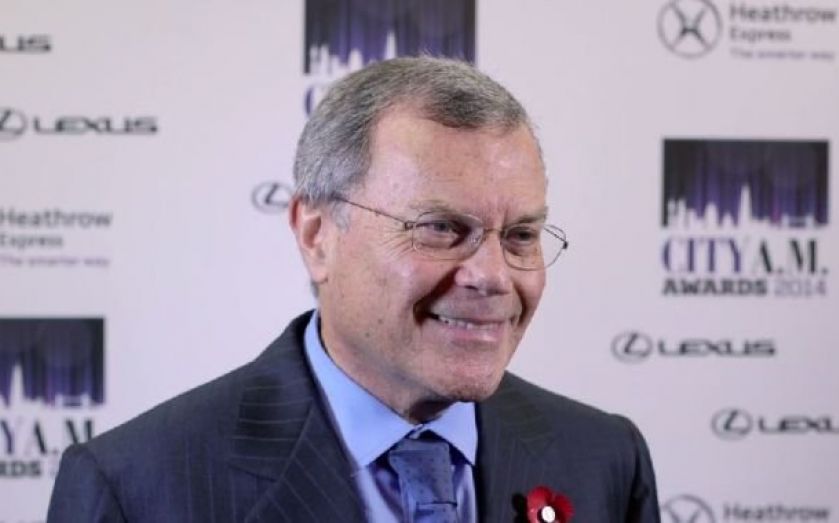 WPP boss Sir Martin Sorrell has warned of “clouds on the horizon” for the Conservatives, even if they win the 2015 election, noting that a coalition with untested parties such as Ukip and the SNP is likely.
Sorrell – who gave the keynote speech at the City A.M. Awards last week – tipped the Tories to be the majority party in the second coalition in two general elections. But he said it would be a far more challenging partnership than the one David Cameron et al have enjoyed with the Liberal Democrats.
Sorrell told City A.M: “There are clouds on the horizon – there is the big black cloud of the EU, then there is the question of the balance of power. It may be that Ukip or the SNP have the casting vote and the coalition… is more difficult, much more difficult than the Lib Dem coalition has been for the last five years.”
While the Conservative government had “managed the economy very effectively”, it still has “a job to do” to fully return it to health, he added.
Black and grey swans – the latter of which is Sorrell's own term for known unknowns such as tensions in the Middle East and Ukraine – will also present a challenge for whoever is in charge.
And when it comes to the matter of the £1.1bn forex fine that George Osborne is currently considering how to spend, Sorrell said it was “chump change in relation to what he has to do” – but if it was him in the hot seat, the cash would go towards addressing Capital Gains Tax rates, which would encourage more entrepreneurial activity.
Sadly, Sorrell did not take us up on the offer to dance the night away – he was heading to his third engagement of the night after giving the speech, before flying to Europe.
Neither did we manage to tempt him on to Twitter, although he did direct us to his alter ego on the social network. Watch the full video below: