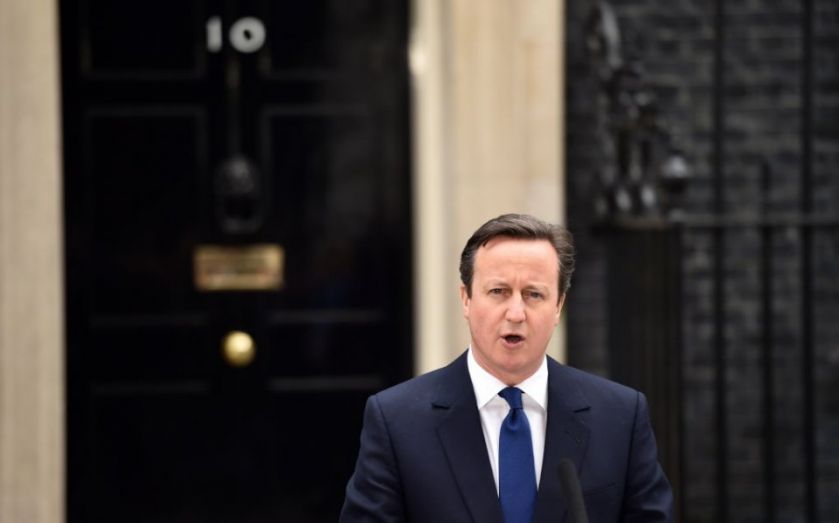 Over the next 37 days, much of the commentary surrounding the UK election will be deeply biased. So let us just stick to what history can tell investors. In General Elections since 1965, UK equities have on average returned 2.5 per cent in the 30 days preceding an election victory for the Conservatives. By contrast, the month preceding a Labour victory has been associated with a 3.1 per cent decline in UK equity returns.

This reinforces a pattern that has seen UK equities return 11.7 per cent in the years of a Conservative government compared to 7.3 per cent under a Labour administration. An adviser to Bill Clinton famously said in 1992 that it was “the economy, stupid”. He was right then, he is right now.

With the UK economy growing at 2.7 per cent a year, unemployment down to 5.7 per cent and the recent return of real wage growth, the economic fundamentals point to a late swing in support back to the Conservatives.

The conventional wisdom says that a Conservative win is good for financial markets. This year could turn the traditional view on its head. First, the pound, which does usually cheer a Tory win, may instead focus on the prospect of up to two years of uncertainty regarding the UK’s membership of the EU.

Markets, especially currencies, hate prolonged uncertainty. Equities, too, might consider a Labour win the lesser of two evils as a result of the looming referendum. That’s despite certain sectors like utilities, transport and other “cost of living” linked areas facing a squeeze if Ed Miliband scrapes home.

Probably the least affected asset would be gilts. Labour, and indeed all the opposition parties today, would squeeze less than George Osborne is proposing, but everyone, with the possible exception of the SNP, accepts the need to balance the books. So it’s a complex picture. Knee-jerk reactions based on history might need to be reconsidered this time round.