It’s become such a fundamental part of our daily lives that it’s now almost impossible to imagine a world without the World Wide Web.

But on 12 March 1989 the system we've come to rely on across the glove was just an inchoate proposal for an information management system, written by 33-year-old software engineer Tim Berners-Lee.

Today, to mark the 30th anniversary of the invention, Google has dedicated a Google Doodle to the world-changing event, while Sir Tim Berners-Lee has called on a fresh generation to build on his design and safeguard the web's future.

Read more: The internet is a positive force, not a menace to be controlled

A new contract for the web

But, he argued, it would be “defeatist and unimaginative” to think we cannot change his invention for the better.

In a new ‘contract for the web’, Berners-Lee called on government, companies and citizens to tackle the key problems affecting the web today.

The inventor believes there are three main challenges facing the web: deliberate intent, such as state-sponsored hacking and online harassment; systems design that rewards clickbait and misinformation; and the unintended consequences of benevolent design, such as the polarised tone of online discourse.

While Berners-Lee says the first issue is impossible to eradicate completely, he believes laws and code can minimise this behaviour. The second category requires us to redesign systems to change incentives. The final category, he says, calls for research to understand existing systems and model possible new ones. 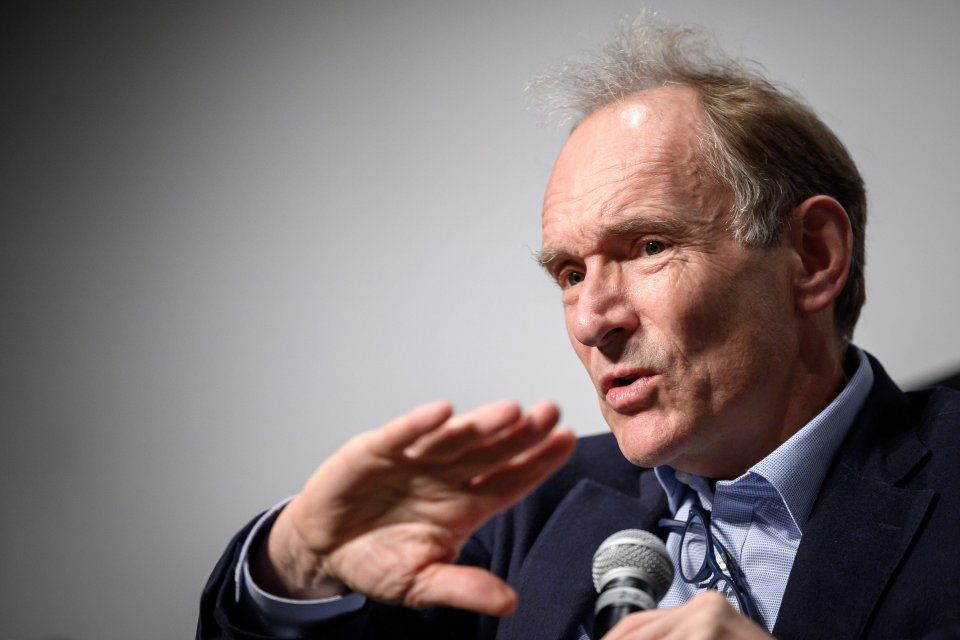 Sir Tim Berners-Lee wants others to build on his vision and use the world wide web to improve our lives (Source: Getty)

The new contract for the web, Berners-Lee states, will help to establish clear norms, laws and standards, much like principles such as the Universal Declaration of Human Rights.

The process, he argues, will require the cooperation of governments, companies and citizens to ensure the web drives equality, opportunity and creativity for everyone.

“The contract for the web must not be a list of quick fixes but a process that signals a shift in how we understand our relationship with our online community,” he says.

“It must be clear enough to act as a guiding star for the way forward but flexible enough to adapt to the rapid pace of change in technology. It’s our journey from digital adolescence to a more mature, responsible and inclusive future.”

What is the World Wide Web?

Despite the fact that ‘internet’ and ‘World Wide Web’ have become almost interchangeable terms, they are in fact different concepts.

While the concept of the internet first emerged in the 1960s as a way of connecting computers, the World Wide Web is a much later invention that created a way for people to access information through the internet.

In 1989 Berners-Lee was working at Cern, the physics research facility near Geneva. Realising that scientists were having difficulty sharing information, he came up with a proposal for an information management system. His boss, Mike Sendall, described the idea as “vague but exciting”.

Read more: DEBATE: Is Tim Berners-Lee right that we need to save the internet?

But by October 1990, Berners-Lee had created three of the fundamental technologies needed for the web: HTML, URL and HTTP.

In 1991 people outside Cern began to use this new web community and, when Cern agreed to make the underlying code available on a royalty-free basis forever in 1993, it sparked an explosion that would eventually lead to the web we know today.