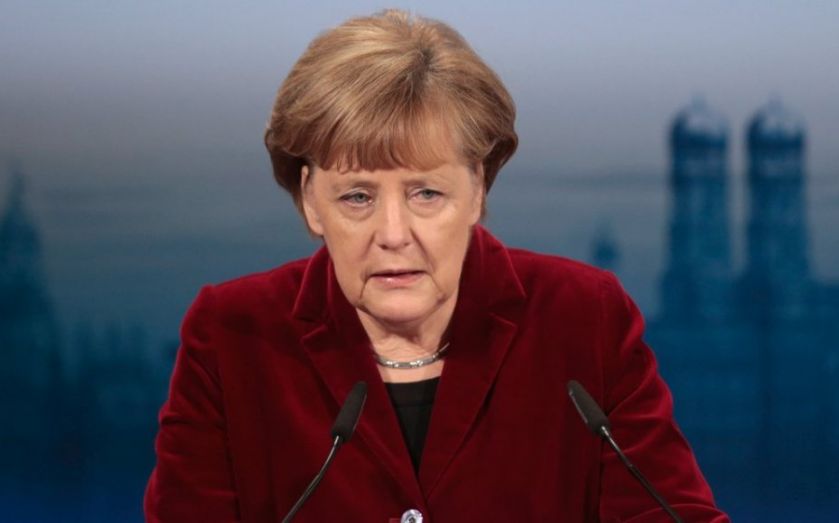 World leaders clashed over possible solutions to the on-going crisis in Ukraine today, highlighting a lack of consensus over how to halt the conflict which has so far killed around 5,000 people.

German chancellor Angela Merkel said: "I understand the debate but I believe that more weapons will not lead to the progress Ukraine needs. I really doubt that."

"The problem is that I can't envision any situation in which a better-equipped Ukraine military would convince President Putin that he could lose militarily."

"At the end of the day, to our European friends, this is not working. You can go to Moscow until you turn blue in the face. Stand up to what is clearly a lie and a danger."

Violence in Ukraine flared up again this week, and on Friday German chancellor Angela Merkel and French President Francois Hollande flew to Moscow in a bid to flesh out a peace deal.

French President François Hollande speaking today said he feared that if talks failed, the crisis in Ukraine could escalate into a full-blown war with devastating consequences for Europe.

"If we don't manage to find not just a compromise but a lasting peace agreement, we know perfectly well what the scenario will be. It has a name, it's called war," he said.