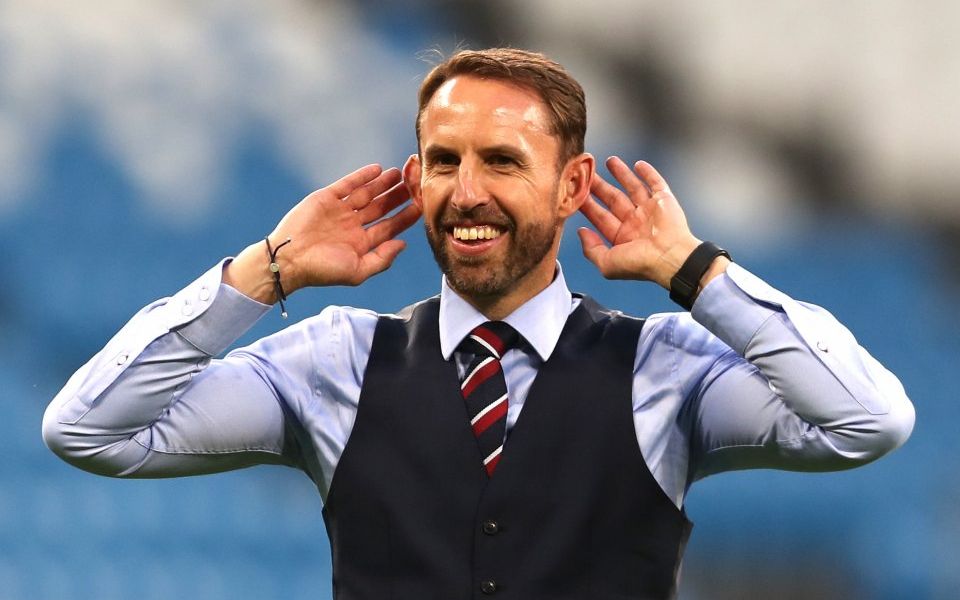 As the world’s football teams have been battling out for supremacy at the World Cup, so have the major equity markets been jostling for position. In both cases, results have not gone entirely to form.

While many other markets had been posting double-digit gains in the 12 months prior to the second quarter, the UK was a serial under-performer, much like the English football team. Investors had been left nursing losses. However, in a reversal to the form guide, the UK was the stand-out performer in the second quarter, matching the England football team’s good run of results.

Paradoxically, concern over Brexit and weakness in the UK economy have helped UK equities by pushing down the value of the pound. This helps as over 70 per cent of UK-listed company revenues come from overseas so a weak pound raises their value when converted into pounds.

A soaring oil price also helped, given the market’s large exposure to the energy sector. The UK returned close to 10% over the quarter, trouncing the opposition in a similar manner to the English football team’s 6-1 demolition of Panama. None of the US, European, Japanese and emerging equity markets managed to deliver even half that.

There have been some disappointing performances from emerging market teams at the World Cup (Argentina’s whimper out of the tournament being a particular lowlight) and emerging markets themselves have also had a torrid time of late – down 3.4 per cent in local currency terms, 7.9 per cent in dollar terms over the quarter. US aggressive tactics on trade have had a major impact.

On the football front, fans are being forced to constantly revise their expectations. Before the tournament, not many would have predicted that at the quarter final stage, one of Sweden, England, Russia or Croatia would be a guaranteed finalist.

However, in the investing world, the recent swings have actually had relatively little impact on the relative valuations of global stock markets, based on the five measures we used (explained below).

Our valuations show the UK is marginally more expensive than previously and emerging markets are marginally cheaper. But neither by much. Price moves have been broadly matched by changes in fundamentals. There have also been minimal changes to any of the other major markets.

The US in our view continues to be more expensively valued but also has the strongest earnings growth outlook. Valuations for European and emerging market equities are close to their 15-year averages so look neither especially cheap nor especially expensive.

Being cheap on some measures but expensive on others, we have found the UK valuation picture to be as inconsistent as the English football team’s performances at recent major tournaments. The resilience of both will soon be tested. While the UK and European markets look expensive on a cyclically-adjusted price-to-earnings basis [see definition below] over the past 15 years, longer-term analysis makes them look more fairly valued. Japan is the one market which could arguably make a case for being attractively valued.

However, as we have argued previously, stock markets, as with football teams, do not always perform as expected. History would tell us that the better-rated teams tend to perform better at World Cups, so favouring them is a sensible long-term strategy. However, Germany and Argentina’s poor showings highlight that backing teams (and stock markets) that look good on paper does not always work out.

A degree of humility is warranted. While football fans might find it hard to limit their risk of disappointment by backing several teams to win, investors might be wise to take this approach in their portfolios.

Diversifying exposure across a number of countries may lack the excitement and potential gains from backing a single one, but it is also likely to result in less of a fall should one country or region perform badly. Football fans get a fresh shot at glory every four years, but it can take far longer for an investor to recover the losses from a misplaced investment strategy. See here how the latest valuations compare to previous snapshots:

When considering equity valuations there are many different measures that investors can turn to. Each tells a different story. They all have their benefits and shortcomings so a rounded approach which takes into account their often-conflicting messages is the most likely to bear fruit.

A common valuation measure is the forward price-to-earnings multiple or forward P/E. We divide a stockmarket’s value or price by the aggregate earnings per share of all the companies over the next 12 months. A low number represents better value.

An obvious drawback is that no one knows what companies will earn in future. Analysts try to estimate this but frequently get it wrong, largely overestimating and making shares seem cheaper than they really are.

The cyclically-adjusted price to earnings multiple is another key indicator followed by market watchers, and increasingly so in recent years. It is commonly known as CAPE for short or the Shiller P/E, in deference to the academic who first popularised it, Professor Robert Shiller.

This attempts to overcome the sensitivity that the trailing P/E has to the last 12 month’s earnings by instead comparing the price with average earnings over the past 10 years, with those profits adjusted for inflation. This smooths out short-term fluctuations in earnings.

When the Shiller P/E is high, subsequent long term returns are typically poor. One drawback is that it is a dreadful predictor of turning points in markets. The US has been expensively valued on this basis for many years but that has not been any hindrance to it becoming ever more expensive.

The price-to-book multiple compares the price with the book value or net asset value of the stockmarket. A high value means a company is expensive relative to the value of assets expressed in its accounts. This could be because higher growth is expected in future.

A low value suggests that the market is valuing it at little more (or possibly even less, if the number is below one) than its accounting value. This link with the underlying asset value of the business is one reason why this approach has been popular with investors most focused on valuation, known as value investors.

However, for technology companies or companies in the services sector, which have little in the way of physical assets, it is largely meaningless. Also, differences in accounting standards can lead to significant variations around the world.

The dividend yield, the income paid to investors as a percentage of the price, has been a useful tool to predict future returns.

A low yield has been associated with poorer future returns.

However, while this measure still has some use, it has come unstuck over recent decades.

One reason is that “share buybacks” have become an increasingly popular means for companies to return cash to shareholders, as opposed to paying dividends (buying back shares helps push up the share price).

This trend has been most obvious in the US but has also been seen elsewhere. In addition, it fails to account for the large number of high-growth companies that either pay no dividend or a low dividend, instead preferring to re-invest surplus cash in the business to finance future growth.

Investors should beware the temptation to simply compare a valuation metric for one region with that of another. Differences in accounting standards and the makeup of different stock markets mean that some always trade on more expensive valuations than others.

For example, technology stocks are more expensive than some other sectors because of their relatively high growth prospects. A market with sizeable exposure to the technology sector, such as the US, will therefore trade on a more expensive valuation than somewhere like Europe. When assessing value across markets, we need to set a level playing field to overcome this issue.

One way to do this is to assess if each market is more expensive or cheaper than it has been historically.

We have done this in the table above for the valuation metrics set out above, however this information is not to be relied upon and should not be taken as a recommendation to buy/and or sell If you are unsure as to your investments speak to a financial adviser.

Finally, investors should always be mindful that past performance and historic market patterns are not a reliable guide to the future and that your money is at risk, as is this case with any investment.