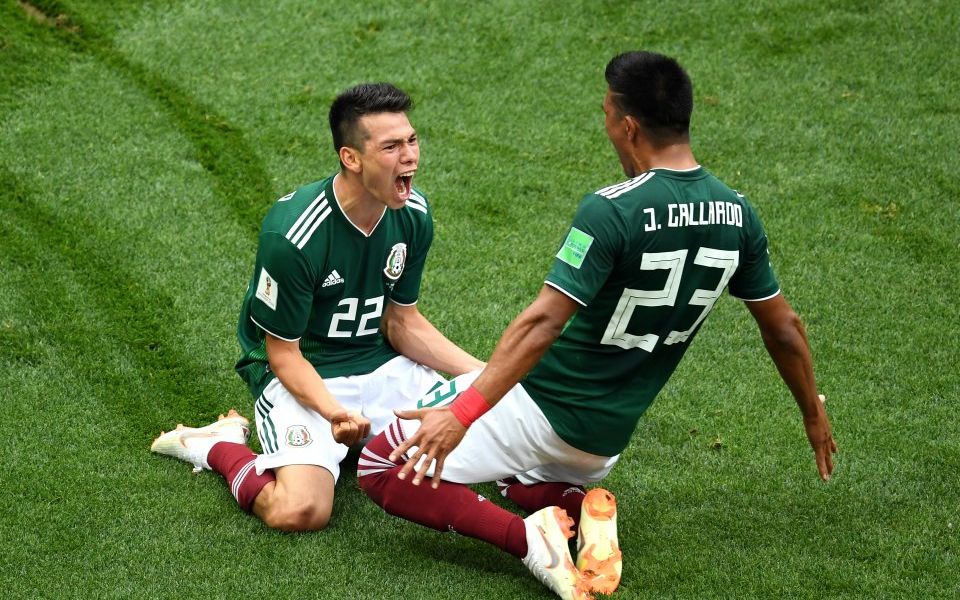 The World Cup is underway, so what better way to explain the miracle effects of compounding than via a football analogy?

We recently attended a meeting of company pension fund trustees where the chairman felt the need to clarify one observation with the line: “And, of course, because of compounding, a 10% increase in performance every year for five years means a total increase of not 50% but 61%.”

A valid point, no question – but an odd one to be making, we felt, to a group of professional custodians of a sizable amount of money.

As we have illustrated in articles such as How realistic is a £1m pension pot? and indeed Compound interest is an extremely powerful thing, however, it is well worth making the effort to do so.

Given the 2018 World Cup is underway, it seemed appropriate this time to emphasise the power of compounding with a football example.

In our original post on The Value Perspective, we focused on the current holders Germany, who qualified with a 100% record of 10 group wins out of 10.

Unfortunately, they let us down at the first hurdle, losing to Mexico. Undaunted, we're ploughing ahead with our version of this analogy. Stick with us…

If Germany, who were second favourites, had won all their group and knock-out matches en route to lifting the trophy in Moscow on 15 July that would make 17 in a row this campaign.

So, here’s the question – if, when Germany kicked off their first match on 4 September 2016, we had offered you £1 and doubled your total pot each time they won or a £50,000 lump sum upfront, which option would you have picked?

Most people would instinctively take the £50,000 but compound interest does not work on instinct but maths.

Doubling up from £1 after Match 1, it would only have been Match 8 before you had more than £100. 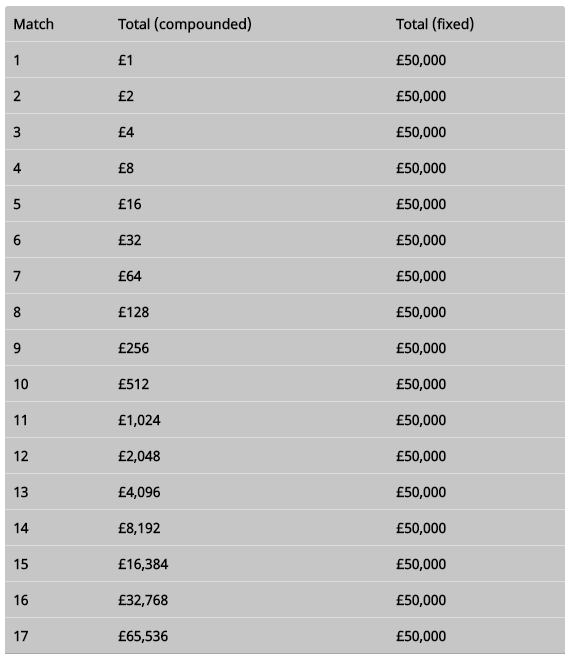 Extend that idea over the course of a full Premier League season (whichever team you like – winning all 38 games really is in the realms of fantasy football) and how do you feel about a choice between the same £1 doubled each time or, say, a cool £10bn upfront?

Almost enough to buy an entire back four for Manchester City, as the wags might say – but certainly clear evidence of why, away from the realms of theory, investors should give their assets as much time as possible to reap the very real benefits of the power of compounding.