Will Cameron help women in the workplace by forcing large firms to disclose gender pay data? 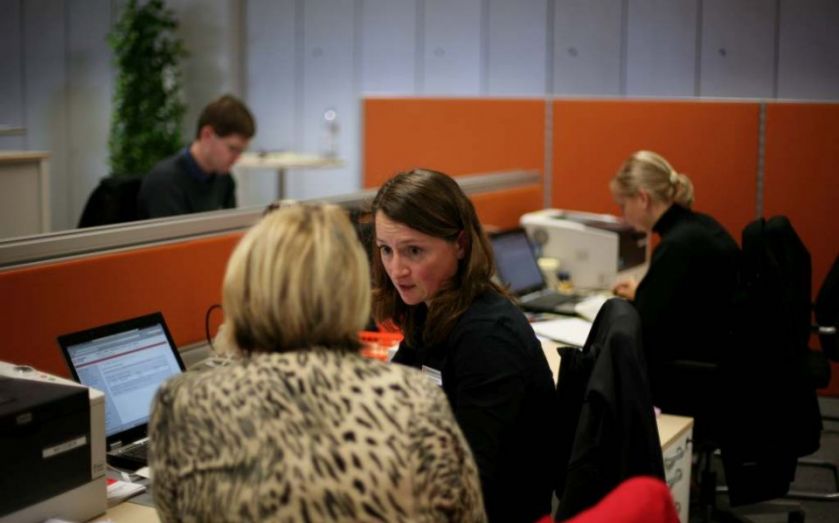 Voluntary arrangements have not worked and forcing organisations to publish pay differentials is now essential. Interestingly young women do better than young men in their 20s. But thereafter the trend changes and the pay gap moves against them in their 30s, reaching 30 per cent by the age of 40, and peaking at 45 per cent at the age of 49.

There are reasons for this. But paying women properly makes sense for the economy and for the organisations that employ them. We lose out in terms of productivity if skilled women are disincentivised to work at their best pace. Their purchasing power and hence contribution to growth is also affected if they are paid less for what they do. And firms lose out if they are not able to keep the women they have invested in.

Women either don’t ask for better pay or don’t know what is going on within their firms. Without proper role models, they leave in great numbers, reducing the pool of labour at the top. So transparency is a must.

Kate Andrews, head of communications at the Adam Smith Institute, says No

Gender pay gap stats are already manipulated to suggest that women are the targets of sexist employers throughout the UK. But the facts simply don’t support this. Women aged 22-39 working more than 30 hours a week are paid more hourly than their male counterparts.

There’s also evidence that women who stay on their career path are more likely to be promoted by their employers. Furthermore, if women truly earned less for “being women”, employers would surely drop their male staff to increase their profits. The truth behind the pay gap is not gender discrimination, but rather different choices down the line that lead some women to value other things in life more than their salary.

If large businesses are forced to publish their alleged pay gaps, we will be left with more meaningless, inaccurate numbers that will only perpetuate the myth. The numerous and complex factors that go into determining salary cannot simply be explained by a number on a spreadsheet.