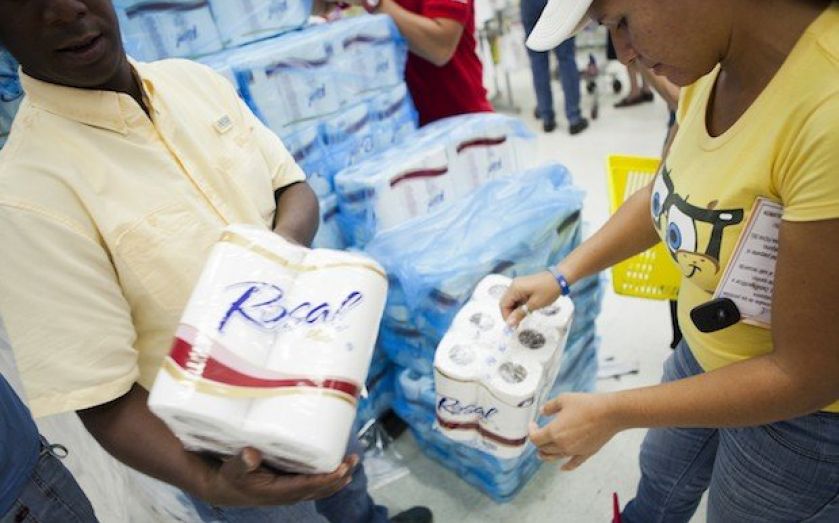 London doesn’t make the top 10 in the Economist Intelligence Unit’s latest assessment of the world’s most expensive cities (which may be a surprise to anyone who’s trying to buy a house): Singapore, Paris and Oslo and are some of the predictable pricey towns that do.

But readers might be surprised to see that Caracas makes the cut, doing in 6th, drawn with Geneva, Melbourne and Tokyo. That makes the city the most expensive in the Americas, beating New York. The rankings are based on 50,000 individual prices (more than 160 in each city) collected from supermarkets, mid-price stores and speciality outlets.
The EIU shows how prices have surged in Caracas: a 750ml bottle of table wine costs around $18.14 (£10.87) – not the highest in the series, but more than three times as high as it was 10 years ago. A loaf of bread costs $11.02, the most expensive of the top ten cities, and more than three times as much as the same product in Singapore.

Petrol remains unsurprisingly cheap, costing about two cents per litre in the oil-rich nation, but many other staples are astonishingly expensive, since Venezuela’s GDP per capita is only around a quarter of Singapore’s.
It’s because the EIU also thinks that Caracas could also be one of the cheapest places in the world: using the parallel black market exchange rate instead of the one set by the government, dollar prices are cut by more than a tenth. According to the report, “adopting any parallel rate for the bolivar would immediately place Caracas as the world’s cheapest city rather than the current deceptive position it has as the joint sixth most expensive.”
In short, it’s Venezuela’s price and exchange controls, which make any reasonable assessment of how expensive the city is nearly impossible. It’s also the reason why, if you’re visiting, you might want to take some toilet paper with you.