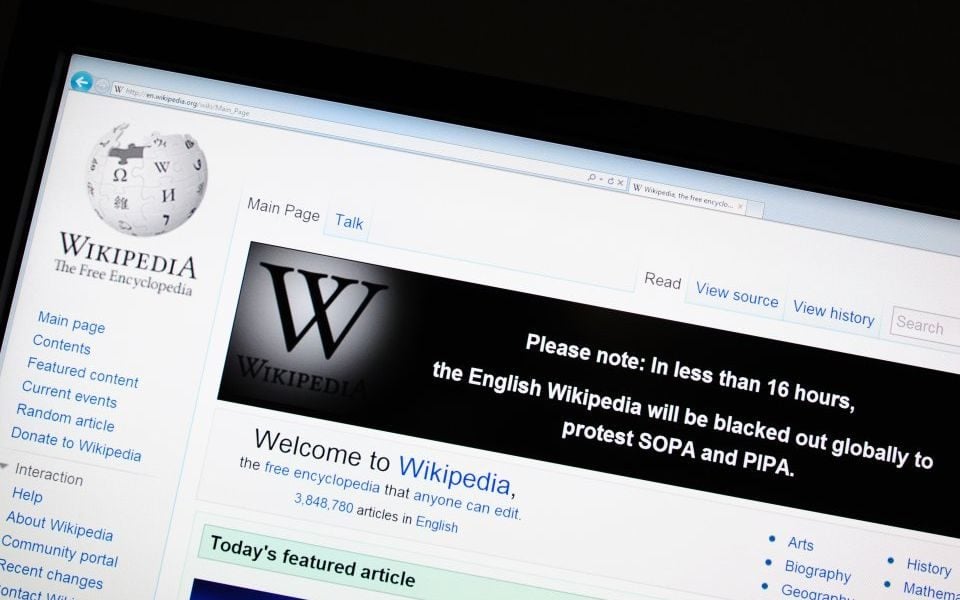 Wikipedia is taking Turkey to the European Court of Human Rights as it seeks to overturn a blanket ban on its website in the country.

The Wikimedia Foundation, the charity behind the online encyclopaedia, said it has filed an application with the Strasbourg court in a bid to lift the block, which was established more than two years ago.

Wikipedia said the ban violates fundamental freedoms, including the right to freedom of expression, which is guaranteed under the European Convention.

The application, which was announced today during a press call, comes after Wikipedia’s “continued and exhaustive” attempts to overturn the ban in Turkish courts failed to bear fruit.

“Wikipedia is a global resource that everyone can be actively part of shaping,” said Katherine Maher, Wikimedia executive director.

Turkey rolled out a blanket ban on Wikipedia citing national security concerns, in a move that has been widely condemned as a crackdown on free speech.

It came amid a wider tightening of control by President Recep Tayyip Erdogan, who ordered the imprisonment of hundreds of political opponents and journalists in the wake of a failed military coup in 2016.

Last year Wikipedia penned an open letter to Turkey’s transport, maritime and communication minister calling for a reversal of the ban, but the website said its calls had been ignored.

The online encyclopaedia suffered a further blow last week when it emerged China had extended its ban on the website to cover all languages. The country had previously banned the Chinese version on Wikipedia, but it is now blocked in all languages.

The site has reportedly also suffered intermittent blocks in Venezuela amid the ongoing political crisis.