Why Tuesday is Apple's favourite day for announcements 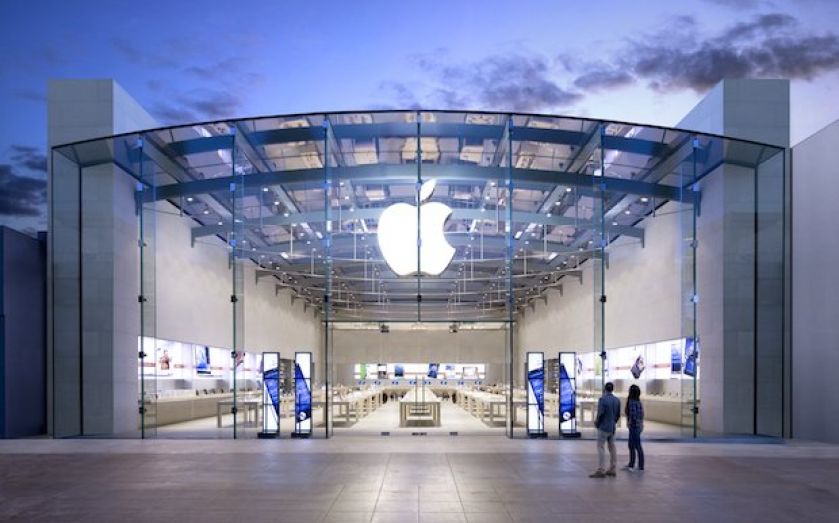 Today could be the day Apple confirms its $3.2bn takeover of Beats Electronics, in fact Apple is more likely to make the announcement today, a Tuesday, than any other day.

This is because the iPhone-maker has a record of making its announcements on Tuesdays. In the last 15 months we’ve seen the overwhelming majority of Apple’s announcements landing on that day.

Whether it’s a new iPad Air, new iPhone 5S or news of executive changes, Apple has chosen Tuesday to make 16 of its last 37 announcements.

There are many theories as to why Apple has a penchant for picking a Tuesday, but the leading one is based on an interview between Apple's co-founder and former chief executive Steve Jobs and Fortune magazine in 2008.

While Apple could have changed its pattern since 2008, it's unlikely this meeting has disappeared, as Jobs said at the time: "We don't have a lot of process at Apple, but that's one of the few things we do just to all stay on the same page."

With product announcements it's likely that Apple uses this meeting to review last minute problems, examine supply chains and perfect press releases – hence why announcements are made the following day.

Another theory is that Apple just doesn’t want its employees to start the week with a big Monday morning announcement. Similar to why a lot of corporations don’t schedule their financial results for a Monday, maybe Apple wants its workers to get some rest.

In all honesty we don’t know why Apple tends to pick Tuesdays, but with the tech giant preparing to announce its largest ever acquisition, we’re more likely than ever to hear about it today.

*All data taken from Apple's press release library, 37 releases used in total and some were excluded as they are annoucements of forthcoming events (results calls for example).