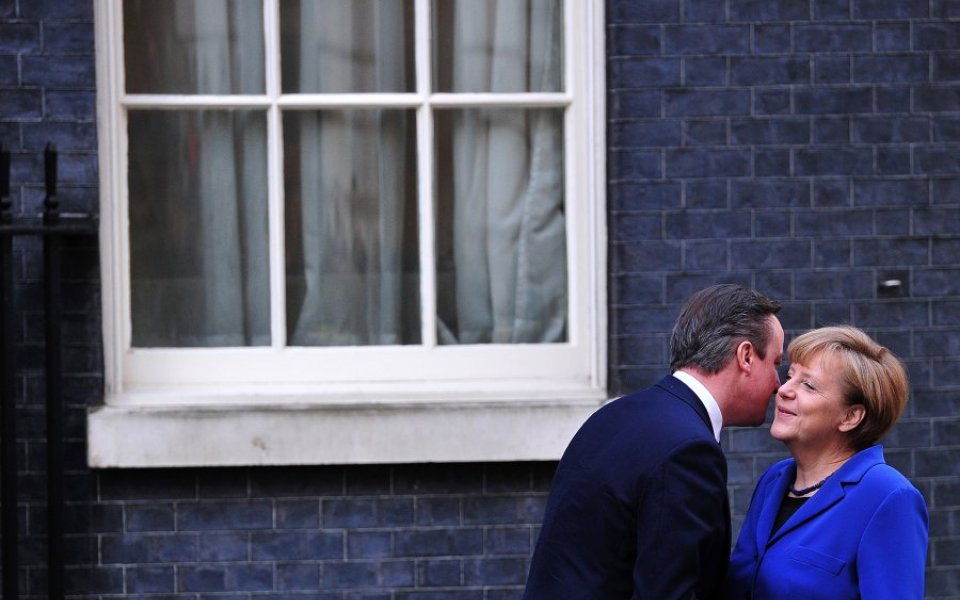 The Brussels elite, not to mention the Paris political coterie, is once again expressing weariness at British criticism of the European Union.

The diverse objections of the different Eurosceptic groups in Britain, seem to them, to confirm incompatibility of the UK with the EU.

If Europe à la carte were at the heart of the British wish list, that could indeed seem to be as irksome as the perennial French concept of considering Europe as an extension of la grande nation.

However, among the diverse and heterogenic British reservations relating to the EU, many arguments have a hard core of substance. To mention but a few of these, the UK has identified a lack of respect for the subsidiarity principle, the inflation of minor union competencies such as tourism and sport, and the autonomous development of competition law into industrial policy.

Germany, though less ready to pursue national interests in the EU than the UK, shares most of these British reservations. However, German action is limited to trying her utmost to resolve internally, EU-proposals which are unacceptable, such as community-wide bank deposit insurance. Wider issues, such as whether there should be an EU foreign service, are still not on the national agenda in Berlin.

Fundamental British opposition and moderate German pragmatism should join forces to prevent the EU from being run by people as unrepresentative and incompetent as Juncker and Schulz.

However, the curse of European political correctness, instigated and maintained by the Brussels euro class, has until now prevented Germany from taking sides with Britain.

German posterity awaits the emergence of a personality with the courage to reject conventional European wisdom and elevate reasonable British arguments to the level of debate which they deserve. Then, we may finally see an EU which is no longer straying from the conceptual virtues of its early years: free trade and a united government, instead of the Brussels mega power structure, devoid of accountability.