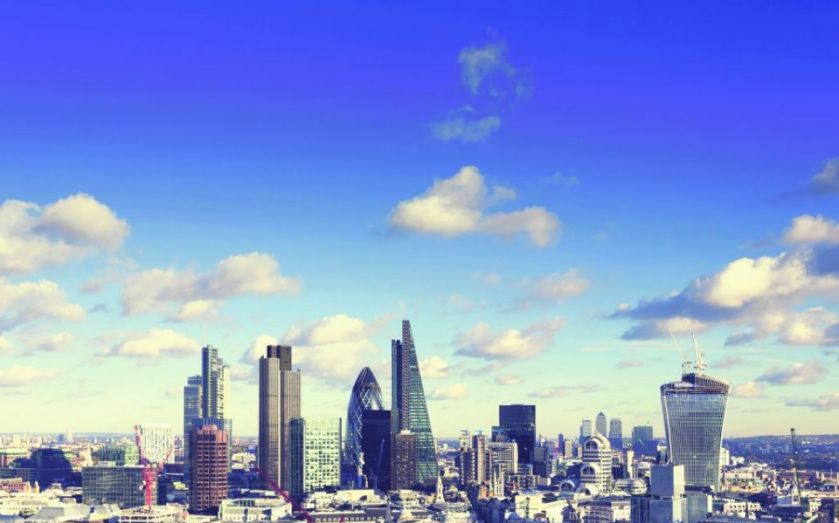 The European Union is ramping up pressure on the UK to comply with new laws on capping bonuses which could see London based banks reducing remuneration.

Europe’s banking watchdog has issued long-awaited draft guidelines on remuneration which address a grey area allowing banks to circumvent the rules which cap bonuses at two times that of annual salaries by making discretionary “allowance” payments.

The European Banking Authority (EBA) said the role-based allowances handed out to many bankers working in London aimed at keeping top talent in the City must fall into the category of either salary or bonus.

If they are considered salaries, the payments would lead to a rise in salaries and reduce the connection with performance and make the industry less flexible in a downturn. If categorised as a bonus, the money would be subject to the two times annual salary cap.

In today's consultation document, the EBA said: "The guidelines set out criteria for the allocation of remuneration to its fixed and variable component […] The correct mapping into these two categories is crucial for the calculation of the ratio between the variable and the fixed component and to safeguard that the limitation of this ratio is complied with."

The “allowance” classification was used by HSBC to pay 15 senior executives a combined share allowance of £7.1m and RBS to pay 10 staff £3.5m. The EBA identified 39 institutions across Europe using the fixed allowances.

The guidelines, which are open to consultation until 4 June, could see UK and EU regulators clash.

UK authorities have warned that imposing the rule on allowances would stop the City remaining competitive with the US and Asia on pay and would make banks less safe by forcing them to increase salaried pay.

The Prudential Regulation Authority which is charged with enforcing the rules or explaining to the EU why British banks are not complying with them, urged banks to respond to the EBA “The consultation provides guidance for firms about the EBA’s interpretation of the remuneration rules. We encourage firms to study the consultation carefully and to respond to the EBA.”

Freshfields legal expert Jean-Francois Gerard said the guidelines showed Brussels wanted to be stricter on remuneration, but in effect there was little action the EBA could take against British Banks.

“The EBA is looking at a stricter approach to proportionality and seem to want to start from a blank sheet, then possibly asking the EU Commission to consider legislative changes to clarify the exact scope of the remuneration provisions," said Gerard.

"Not much has happened since the October opinion so apart from the peer pressure, the only way to force countries to act on allowances would be the Commission led breach of EU law procedure which is highly unlikely. Nothing is set in stone at this stage as the draft is subject to consultation in its entirety, including the section on allowances,” he added.