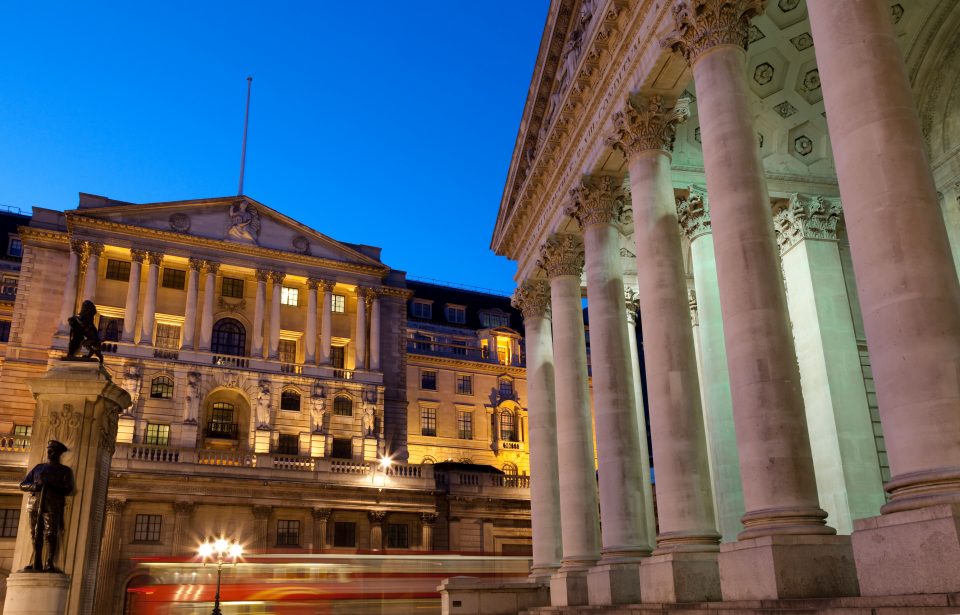 Many economists will remember 2019 as the year of the monetary policy U-turn by central bankers around the world.

At the end of 2018, the US Federal Reserve, which tends to lead the herd, signaled multiple rate hikes in the year ahead. Just three months on, its forecasts were cut sharply to zero and by July the central bank had cut its benchmark interest rate by 25 basis points for the first time in eleven years. The Fed has since lowered rates by a further quarter point and hinted that a third-rate cut could be on the cards before year-end. But it is not just the Fed that has turned considerably more dovish.

The European Central Bank recently announced its biggest batch of monetary stimulus and rate cuts in three years. China followed suit with its second cut in as many months to its new Loan Prime Rate. Central banks in Australia and New Zealand have both slashed their official cash rate to a record low of 1 percent and the Bank of Japan suggested that rates could be cut deeper into negative territory at its meeting this month.

This major shift has been driven partly by concerns about the US-Sino trade war, which incoming ECB President Christine Lagarde said, “weighs like a big, dark cloud on the global economy.” It is also partly down to fears of an impending global recession. This summer the two and 10-year US yield curve inverted, a phenomenon that is closely monitored by Wall Street as the flip has preceded every recession since 1950. Morgan Stanley predicts we could face a global recession as early as next year.

The Bank of England now looks decidedly lonely in its monetary paralysis. The Monetary Policy Committee voted unanimously to keep rates on hold at 0.75% at its latest meeting for the fourteenth consecutive month, despite the cloud of economic uncertainty around Brexit. UK GDP unexpectedly contracted by 0.2% in the three months to June, the central bank recently downgraded its forecasts for growth in the current quarter and August’s PMI figures saw British manufacturing activity contract at the quickest pace in seven years.

Nonetheless Threadneedle Street has indicated it is likely to go further against the global grain with a hike rather than a cut as its next move. The rationale is that a smooth exit from the European Union would deliver a rebound in capital spending, investment and in turn the broader economy. This could bring about some inflationary pressures, warranting higher rates to offset any overheating.

There is however a major disconnect between rate expectations from the Bank of England and financial markets, with the latter projecting a considerably more dovish path ahead. That is because traders are pricing the risk of a no-deal Brexit and an accompanying rate cut. In the case of a disorderly Brexit, there are in fact arguments for both rate cuts and increases. Governor Mark Carney estimated the worst-case scenario could shave 5.5% off the UK growth. A rate cut would help stimulate the demand side of the economy, which is likely to take a hit amid concerns by households and businesses about the future.

However, a no-deal also comes with considerable inflationary risks, which could require higher rates. Similar to the aftermath of the 2016 referendum, a no-deal “crash out” Brexit is expected to bring about a sharp slump in the value of the pound. The Bank of England estimates that a 5% currency depreciation increases consumer prices by 0.9% in the long term. There could also be inflationary shocks through the supply side of the economy as Britain’s relationship comes under pressure with its biggest trading partner, the EU. If aggregate supply undershoots demand, everything else being equal, price levels will rise.
So, with the economy and politics still plagued by an uncertain future, the Bank of England will face big decisions ahead about what to do with that famous bowl of punch.