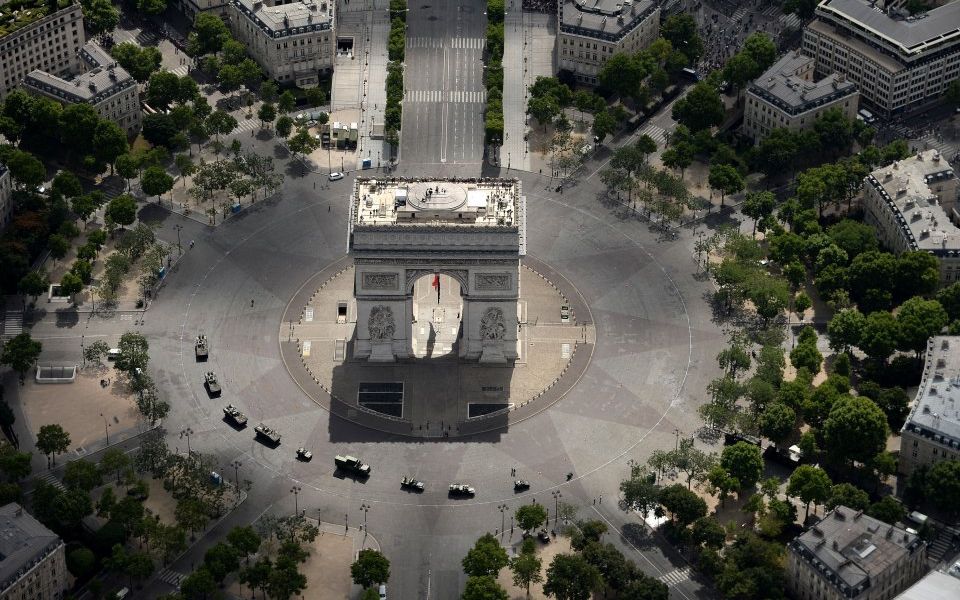 Strong tourism and improving transport links are among the essential ingredients for improving a city’s prospects and therefore its attraction to commercial real estate investors.

Paris, ranked 16th in the index, is worthy of focus with its fortunes improving on both aspects.

The Paris region registered 16.4m arrivals in the first half of 2017. That was the most in any first half of the year since records began in 2008, confirming a strong recovery from a lull that followed terror attacks in November 2015.

Following strong summer bookings, the region could see 32-34m tourist arrivals this year compared with 30m in 2016. Tourism generates over 7% of France’s national income. While in the Ile de France region, which includes Paris, around half a million people have jobs linked to tourism.

This has benefited tourist designated areas such as large parts of central Paris. The city’s grands magasins such as Galeries Lafayette and Printemps are now open to Sunday shoppers and can cater to the many tourists and will help grow the €20bn annual tourist spend in the region.

The French capital is set to benefit from a massive infrastructure spending programme. In addition to the public transit Grand Paris plan (€26bn over 15yrs to develop over 200km of transport network), the 2024 Olympic Games are estimated to require an additional €6.6bn in spending, of which €3.2bn will be spent on upgrading existing infrastructure. A study commissioned by the city estimated the games could generate up to €10.7bn for the region and 247,000 jobs.2

Brexit may be an opportunity for Paris to attract London based financial services and support its fast-growing fintech sector, which is still in its infancy. The government has pledged to reduce the cost of employing financial services staff in France and also committed to keeping the regulatory burden on finance companies competitive.

In addition, it has committed to cutting France’s corporate tax rate to 25% from 33% over time and aims to overhaul its labour rules.

The fact that Paris is now open to business will, in our view, benefit the commercial property market. In particular, demand for quality office space is expected to grow.