Why now is the time for energy policy to champion consumers 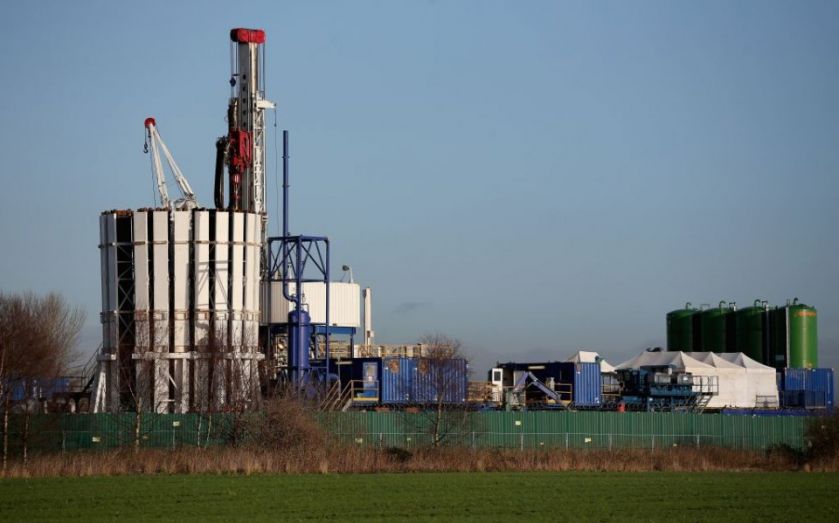 The election of a Conservative government has led to a big change in personnel at the Department of Energy and Climate Change (DECC) – one of the few Liberal Democrat run departments in the previous Parliament. Now, this fresh team has an opportunity to get a grip on the many challenges facing the UK’s energy policy – most of all, restoring a policy that champions the consumer, rather than the interests of energy lobbies.
The first and most urgent priority is to speed up the exploration of shale gas, which offers huge economic potential. Shale gas development could create tens of thousands of jobs in the North and boost industries – not least those in the energy-intensive sector, helping the government to achieve its northern powerhouse strategy. Furthermore, it could help hold down gas prices for consumers and produce environmental benefits by significantly reducing energy imports, which have been rapidly increasing, and currently stand at over 50 per cent of the UK’s gas usage. Unfortunately, local councils appear to be holding up shale exploration. Earlier this year, Lancashire County Council delayed a fracking application on seemingly spurious grounds of noise and transport movements. The government needs to tackle these potential roadblocks to development with urgency, so that the benefits of shale can be realised as soon as possible.
Read more: New energy secretary says Tory government will back fracking
The Tories will also need to deal with the consequences of a utopian decarbonisation agenda. This agenda has led to dangerously narrow electricity capacity margins, which could be as low as just 2 per cent this winter according to National Grid, while also continuously increasing green charges levied onto consumer bills. Renewable energy subsidies are set to reach £7.6bn a year for consumers in 2020/21, while other back-up costs and additional transmission charges will further push up bills. Now that DECC is entirely run by Conservative ministers, there will be no one left to blame if the price of energy starts rising again as a direct result of green subsidies and taxes.
Finally, the government must not fall into the trap of continuing the unilateral climate policy of its predecessor. Chancellor George Osborne has repeatedly pledged that the government would cut CO2 emissions “no slower, but also no faster, than our fellow countries in Europe”.
However, if no legally binding CO2 targets are agreed at the UN climate conference in Paris later this year, EU member states are unlikely to make their conditional offer of 40 per cent emissions cuts by 2030 binding. As a result, the UK’s fourth carbon budget (2023-2027), which was pushed through last year against strong opposition from the Treasury, would become politically unsustainable, and would pose a competitive threat to the UK economy. Our new government would be well advised to delay any unilateral policies, and hold a fundamental review of its climate and energy policy in light of the outcome of the Paris UN summit.