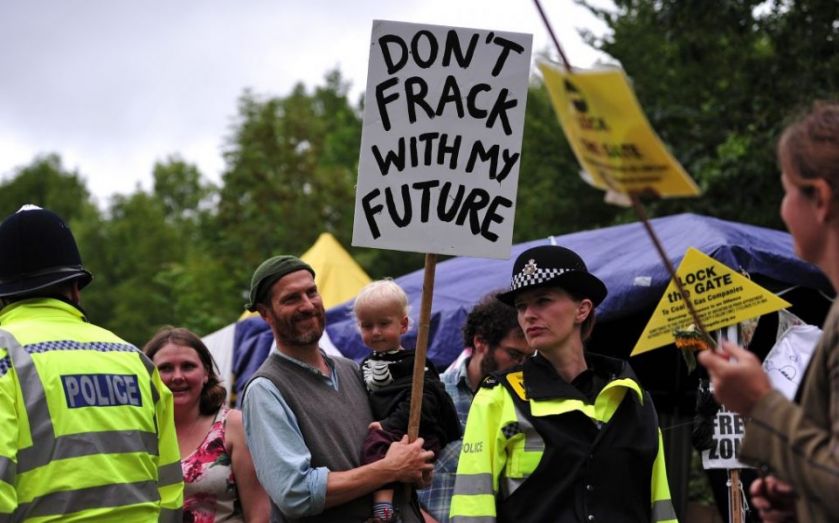 If I told you I had a technology that could create tens of thousands of jobs, many in parts of the North of England with relatively high unemployment, support domestic manufacturing, and help us reduce carbon emissions, I imagine I would have your attention. If I added that the technology has already been in large-scale operation abroad for several years, allowing us to make the safest and most efficient use of it, you would probably be ready to bite my hand off.

You’ve probably guessed that I’m talking about fracking. I’m sorry to labour the point, but there are some very basic ideas that have to be explained over and over again in the face of a misinformed and misleading campaign of opposition. Yesterday saw another misguided attempt to stop the UK’s shale gas industry from getting off the ground, this time from MPs on the Environmental Audit Committee (EAC). The Committee called for a halt to fracking on the grounds that we cannot develop a significant shale industry without breaching our carbon targets under the Climate Change Act. Thankfully, MPs voted against an outright moratorium on fracking yesterday evening.

It is clearly correct that Parliament scrutinises major political decisions, but the report seems to go far beyond the evidence the Committee received. The crux of the EAC’s argument is that, because “any large-scale extraction of shale gas in the UK is likely to be at least 10 to 15 years away,” by which time our coal-fired plants will have closed and we will have an “extensive renewable sector,” shale cannot be viewed as a transition fuel to help us achieve our climate targets. But this was not the conclusion of the Intergovernmental Panel on Climate Change. In its fifth annual assessment report in 2014, it described natural gas power generation as a “bridge technology” which should be part of our climate change mitigation strategies until the middle of this century.

The National Grid also sees gas as a significant part of our energy mix for some time to come, forecasting that, to meet our environmental targets of a 34 per cent cut in carbon emissions by 2020, overall gas use can actually increase from 71.9bn cubic metres (bcm) this year, to 73.8bcm in 2020. To meet our 2035 target of a 60 per cent cut in emissions, gas use will have to fall to 64.1bcm. The real question is where the gas comes from. The EAC acknowledges the Committee on Climate Change’s finding that “shale gas lifecycle emissions could be lower than those of imported” gas, but then dismisses the point. Surely this is the key to the argument. If we are going to continue to use large amounts of gas for electricity, heating and manufacturing, surely it is better to produce it here, removing the carbon footprint of transportation, and being able to regulate the industry to ensure it is safe.

Fracking is not a miracle technology. But it can help to reduce our dependence on imported gas, create jobs both in extraction and in the manufacturing industries that need the gas, all while meeting our carbon targets. As for safety, the EAC may raise some concerns, but when the Environment Agency, the Health and Safety Executive, the Royal Society, the Royal Academy of Engineering, and the Department of Energy and Climate Change itself all think a well-regulated fracking industry can manage all of the environmental risks, I know who I would listen to.