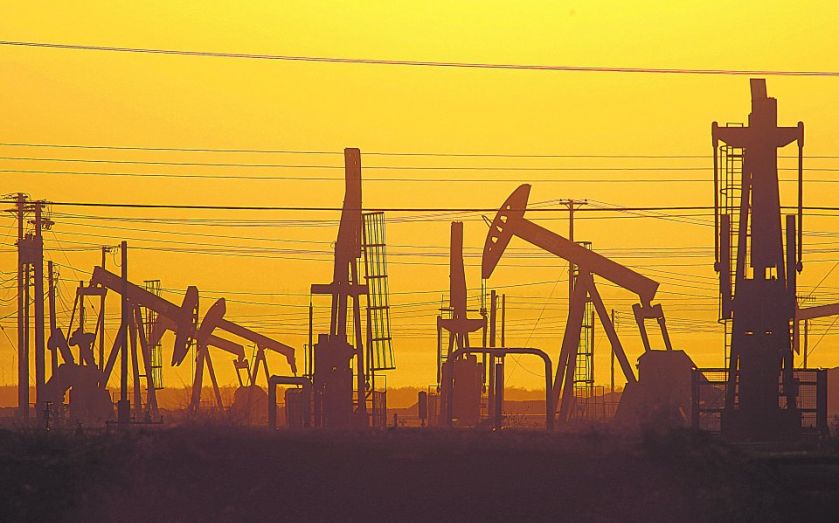 A period in which crude oil prices were below $80 per barrel would begin to hurt the US shale industry.

Over the past four years, the average price of US-produced WTI crude has been north of $95 per barrel, and while this has triggered a rise in output, that hasn’t been matched by an equal rise in profitability.

The shale industry has thrived on easy access to credit, but the price slump means that financing some existing high-cost energy projects will be increasingly difficult.

Increased production from remote locations has put extra pressure on pipeline infrastructure, leading to shale oil generally selling at a discount of between $3 and $7 below WTI crude. As a result, some shale producers are currently selling oil below $70 per barrel.

These developments won’t end the shale revolution, but they could lead to a rethink on the part of financers, with production growth slowing down as a consequence.

We doubt that the recent fall in oil prices will have a notable impact on shale production over the next few years.

The average cost of extracting US shale is likely to be well below current prices.

Indeed, the International Energy Agency has estimated that around 98 per cent of crude output from the US has a break-even cost of less than $80 per barrel.

What’s more, as firms improve techniques and processes, the cost of drilling shale wells is falling sharply. And lower oil prices are likely to accelerate this trend, as companies focus more on cost control.

Even if spot prices were to fall below marginal costs, production is relatively inelastic in the short term, with many producers hedging much of their output for the next couple of years at higher prices.

Only if oil prices fall considerably further, and then remain low for a long period, will we start to see any impact on the US shale industry.