Why London's highest earners want to change jobs in 2019 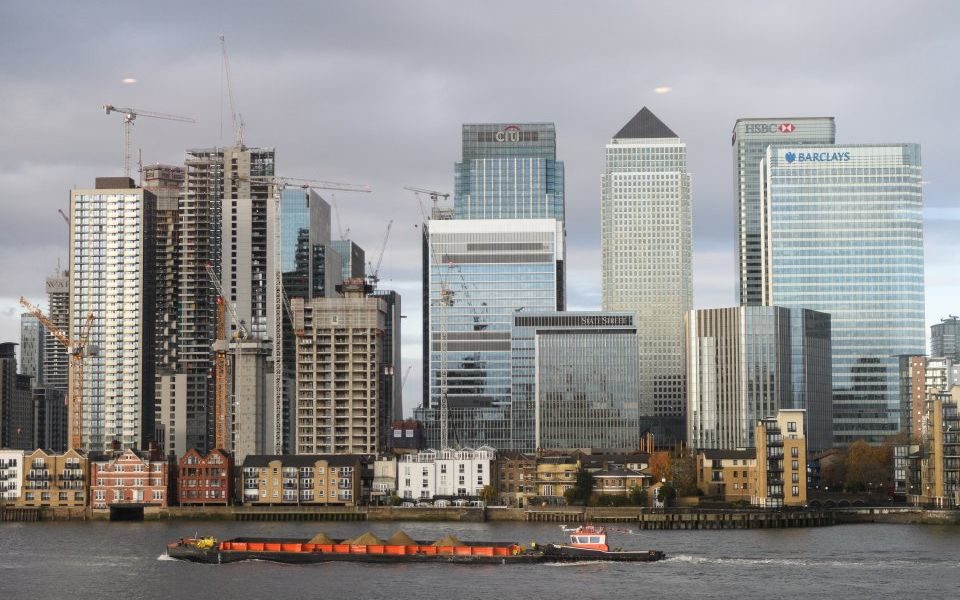 Nearly a third of London's high earners plan to change jobs in 2019, according to new research released today.

Many workers in the capital earning over £75,000 a year before bonuses admitted they were unhappy at work in 2018, with 32 per cent planning on changing jobs in the new year, a survey found.

Feeling undervalued at work was cited as a significant factor for those in the top salary bracket, with 42 per cent saying they did not feel appreciated by their employer, according to technology firm Studio Graphene's poll of 2,000 London workers.

Nearly half of the top-earning respondents also felt that they felt their job didn't make the best use of their skills.

High earners were significantly more likely to believe that they could do a better job than their line manager, with 58 per cent stating as such compared to 45 per cent of all workers surveyed.

Professional development and self-expression were also concerns, with nearly 40 per cent saying they had not developed professionally over the previous year, and a third (32 per cent) claiming they could not express themselves in their current job.

For many top earners, job satisfaction was more important than a chunky pay packet, with 44 per cent saying they would take a pay cut for a better work culture and work-life balance.

Half of high earners claimed they were dissatisfied with their current work-life balance, compared to just 36 per cent of the UK population.

Ritam Gandhi, founder and director of Studio Graphene, said:“Today’s research shows just how many people in London were dissatisfied by their work in 2018.

“One of the reasons is because there are so many elements employers must get right: from culture and work-life balance through to salaries and professional development, people are increasingly looking for a complete package in their job, not just an idle ‘9 to 5’.”