Why Labour is the natural party of small business and entrepreneurs 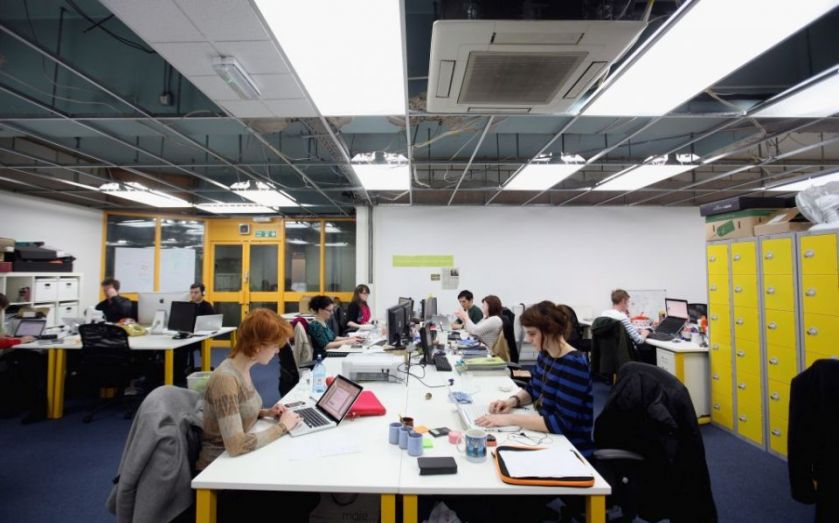 “You’re all the same” is the complaint often levelled at politicians. But this cannot be said of small businesses, even if the increasing use of “SME” as a shorthand for small and medium-sized enterprises can give the opposite impression. One of my resolutions for 2013 is to stop using the term. It doesn’t do justice to the diversity of enterprise in Britain today. And it is only by understanding these differences that Labour can show it is not the same as other political parties when it comes to supporting British business. My late father arrived in London from Nigeria in the mid-1960s with very little money. He worked his way up from nothing to run a successful import-export business. He succeeded in his own way – not as a generic SME, but as a very particular business, facing very particular challenges. Entrepreneurial values are part of my history, but they are also core to my politics. They are central to the values of One Nation Labour: people getting ahead, turning ideas into action, challenging vested interests, generating profit and creating jobs along the way. Enterprise can and must be a powerful motor of social mobility, enabling people to achieve their full potential. But developing ideas that support this goal begins by understanding the variety of motivations and needs that small business people have. There are the “aspirants” – those with the ambition to be their own boss, but who lack the push or the pull, knowledge or access to advice needed to take the plunge. In our schools, colleges and universities, we must normalise entrepreneurship as a career, alongside other occupations, to help address this. Then there are the “traders” – the market traders, shopkeepers, plumbers, craftsmen, and white van men. We know them because we can’t function without them. If the hot water goes, they get it working. If you’ve run out of milk, they sell it round the corner. A growing group are the “lifestylers” – those who choose patterns of work to fit around other parts of their lives like caring responsibilities, or who might seek income from an interest, hobby or talent. Since 2008, their numbers have ballooned, with the number of people in self employment rising by 9 per cent. A full 40 per cent of new jobs created in this parliament have been self-employed. This is partly the product of an important shift in how business is done, although it also reflects people having to freelance to keep afloat as job opportunities dry up. Some consciously self-define as “entrepreneurs”, particularly those doing business through social media and in emerging sectors. This can range from those with rapid growth plans as pioneers of new products, to high-tech designers and innovators. Finally there are the “small employers” – those who are still small but provide substantial employment in their localities. They’re not so large as to justify a HR department, but in aggregate they provide jobs for large numbers of people nationally. The five categories I mention are not exhaustive or mutually exclusive. I use the descriptions to highlight the changing nature of our business population. For political parties, they make up an important part of the electorate, whose support Labour is seeking to win at the next General Election. And what they all have in common is a need for customers with money to spend, banks that will lend, investors who will back them, invoices to be paid on time and a government that can see things from their point of view when it regulates or in how it taxes. That is why we would stimulate demand with a temporary VAT cut and by bringing forward infrastructure investment. It is why we would set up a British Investment Bank to increase access to finance, and we would give a national insurance break to all micro businesses in London taking on extra employees. We would also clamp down on the scandal of large companies failing to pay their small business suppliers on time. Above all, access to networks from which to draw expertise and advice is incredibly important to businesses – and it is important to us too. We have established NG: Next Generation, Labour’s entrepreneurs network which gathered at London’s Tech City last night. We are determined to show we are not “all the same”. A good place to start is by listening to what businesses have to say, giving them the opportunity to connect with one another and translating our words into action. Chuka Umunna is Labour MP for Streatham and the shadow business secretary.