Juan Torres Rodriguez
I am a research analyst in the Global Value Team at Schroders.
Share 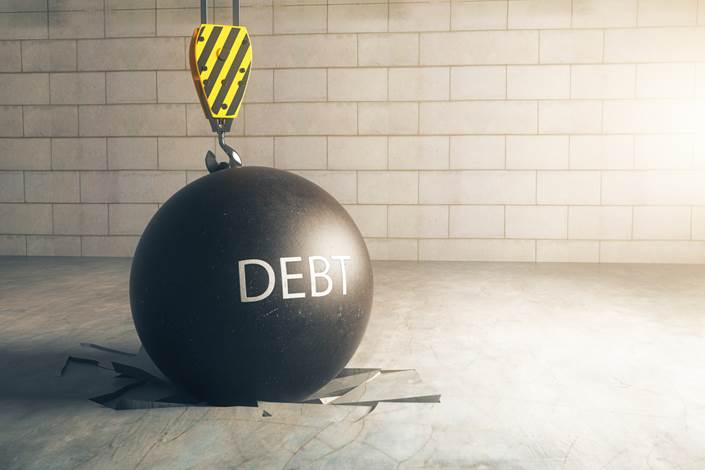 Last year may have been a tricky one for US markets and investors but it was less so for the country’s businesses – at least, that is, to judge by the headline numbers on US companies filing for bankruptcy.

According to figures from BankruptcyData.com, 58 companies totalling $52bn (£40bn) of assets declared themselves bankrupt in 2018 – respectively the second and third lowest amounts over the last 10 years.

As we said at the start, though, those are only the headline numbers and, as the January issue of The Turnaround Letter – the monthly investor bulletin written by US deep-value investor George Putnam – digs deeper into the detail in its annual ‘Bankruptcy Review’, it highlights some rather more eye-catching – and worrying – figures and trends.

For one thing, having produced the most Chapter 11 fillings (bankruptcy) in 2017, the oil & gas sector did so again last year, accounting for 13 out of those 58 bankruptcies.

For its part, the retail sector – whose struggles on this side of the Atlantic we have highlighted in articles such as Early warning sign – was not far behind with 10 filings, including two supermarkets chains.

One of the points we made in that piece, which focused on operating leases, is that a retailer’s balance sheet can often present a more flattering picture of a business’s health than is warranted.

While a retailer might not appear to have too much in the way of financial leverage, therefore, would-be investors do need to bear in mind the possibility of ‘off-balance sheet’ commitments that could cause serious problems at a later date.

That being so, we were also interested to see Putnam noting the pace of bankruptcy activity in the US picked up considerably over the last three months of 2018 – with 20 bankruptcy filings by public companies, with about $90m in assets – before making a key point: “A huge amount of lower-quality bond and bank debt – approximately $1.7 trillion principal amount – becomes due over the next five years.”

“Until recently, the debt markets were very forgiving, suggesting that much of the debt could be refinanced fairly easily,” he continues. “However, the recent market volatility has spooked not only the equity markets but the debt markets as well. As a result, high-yield debt issuance dwindled to almost nothing in November and December.”

Unless the debt markets return to their “blissful, carefree ways” of the last few years, writes Putnam – which he considers to be unlikely – “many of the debt issues coming due in 2019 will not be refinanced and will end up defaulting”.

And he concludes: “Should the Federal Reserve raise interest rates further or the economy soften, defaults and bankruptcies will pile up even faster.

This echoes our recent warning in One step above junk, of a significant risk of any big financial shock or downturn leading to a huge de-rating of companies into ‘junk’ status, which would inevitably mean a spike in borrowing costs and therefore to overall running costs for these businesses – with obviously worrying consequences for them and their investors.