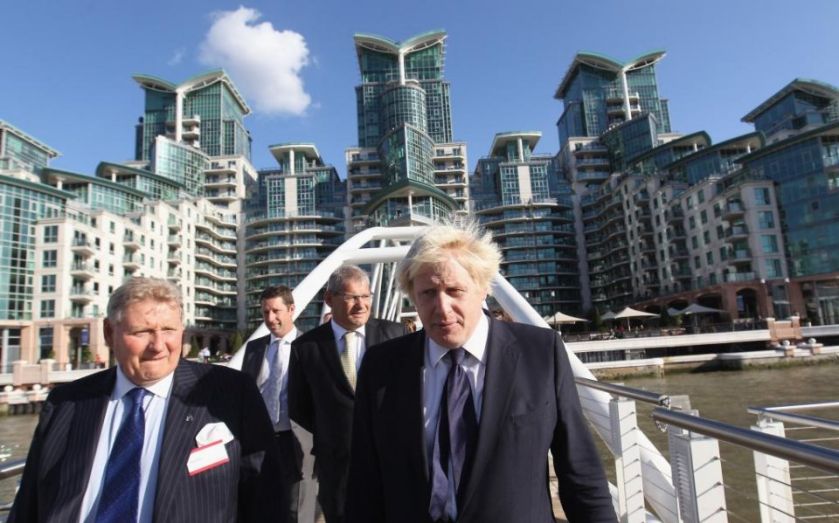 Yesterday’s revelation that Tony Pidgley – founder, chairman and general grandfather figure at housebuilding giant Berkeley Group – is about to net himself £23m-odd in bonus payouts has created something of a storm.
There’s no denying it’s a vast sum: it puts Pidgley above Wayne Rooney in the pay scale, making him the second best-paid FTSE 100 boss, just behind WPP chairman Sir Martin Sorrell, who earned £29.8m in 2014.
But Pidgley is just warming up: when his share options for the company’s 10-year 2011 incentive scheme vest, he and managing director Rob Perrins will each get 5m shares – worth almost £177m at today’s price.
That’s caused a certain amount of blustering. Indeed, such payouts have been heavily criticised in the past – not least by the High Pay Centre (the clue is in the name), which in May warned Long Term Incentive Schemes create “perverse incentives” for bosses which are “damaging to businesses and the wider economy”.
Still, payouts on that scale are increasingly common. The same report suggested payouts from long-term incentive plans to FTSE 350 directors increased 250 per cent between 2000 and 2013 – five times faster than shareholder returns.
The drawback (as some see it) is that the longer the executive has to wait, the higher the payout is likely to be.
But Alex Edmans, of London Business School, argues that no matter what the sum, such schemes should encourage more responsible business.
“What matters is not the level of pay but the structure. People should not be balking at the fact the guy got £23m – as long as the high level was due to good performance,” he says.
“If you look at potential causes behind the financial crisis, it was banks writing sub-prime loans [to increase short-term gains].
“[Pidgley] has increased share price substantially. [Berkeley Group’s] stock price has risen substantially over the past five years. He got £23m for increasing its value by several hundred million pounds.”
No kidding: the share price of Berkeley Group – which, lest we forget, builds 10 per cent of London homes – has risen from 800p five years ago to more than £35 now.
Pidgley famously called the top of the London property market just before the sub-prime mortgage crisis, shielding Berkeley from the resulting house price crash.
When the incentive plan was announced in 2011, he was tasked with returning £1.7bn in cash, or £13 a share, to investors within the next 10 years. Coincidentally, the company’s share price was about £13 at the time of the announcement. That’s chewy stuff.
So £23m is a vast sum – but Pidgley deserves it, says Edmans.
“People should be rewarded if they meet difficult targets. These are long term targets. You can’t hit them by engaging in short term fiddling.”
Share
Tags: Berkeley Group Holdings City bonuses Company