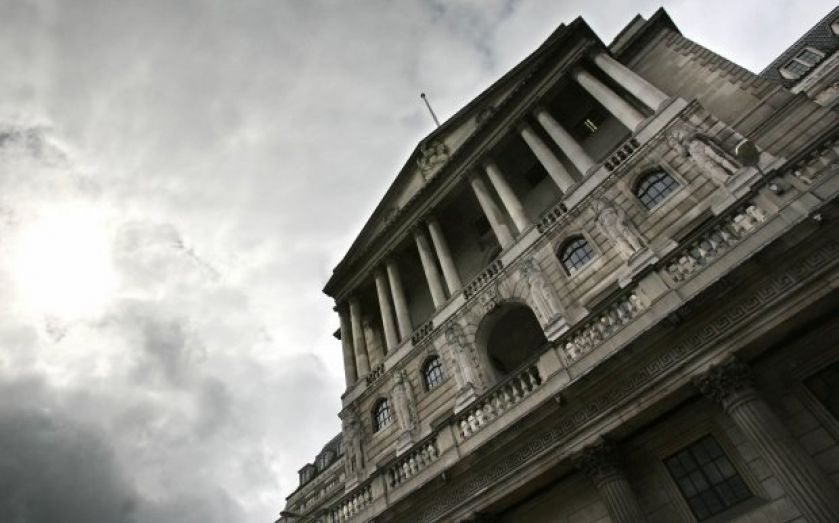 A policy of deleting historical records at the Bank of England has come under fire, as individuals voice concerns about the implication for transparency.

The tapes of policy setting meetings are routinely deleted – the transcripts destroyed once minutes are agreed upon. Today, Treasury Select Committee chairman Andrew Tyrie has asked for the Bank of England to reconsider that policy.

There's an inconsistency here with other public sector documents, such as Cabinet minutes, which must be released under the 30-year rule. If Monetary Policy Committee (MPC) discussions are of a sensitive nature, surely the same also applies for the meetings of senior politicians.

And elsewhere, the practice of releasing transcripts is now well established.

The US Federal Reserve began releasing minutes after then chairman of the House banking Committee, Henry Gonzalez, demanded their publication in 1993. Since then, they've been published with some time delay.

February saw the release of Fed minutes from the 2008 financial crash. Information that has proved useful to economic historians and modern economists alike.

And the Bank of Japan publishes its transcripts with a 10 year delay. Only the European Central Bank is more opaque among large central banks, electing to release summary minutes a staggering 30 years after meetings take place.

As the Financial Times' Chris Giles has highlighted, the MPC has become increasingly monotone in public since Mark Carney's arrival. Speeches reveal less debate than they had previously, while minutes don't give a full picture of the varying viewpoints.

It may be favourable to the Bank to delete historical records – especially when members disagree – but the general silencing of disagreements gives a false impression of ongoing debates at the Bank.

Former Bank of England staffer Tony Yates points out that an incentive exists "to communicate that everything is going to work out fine on the MPC, and all jobs being done well."

That paints a picture of unity that may not exist, as well as clouding understanding of how policy is set. A transparent central bank would adopt a policy of releasing transcripts with a delay.