Who will tell all? Tesco’s tricky results question as new CEO takes the reins 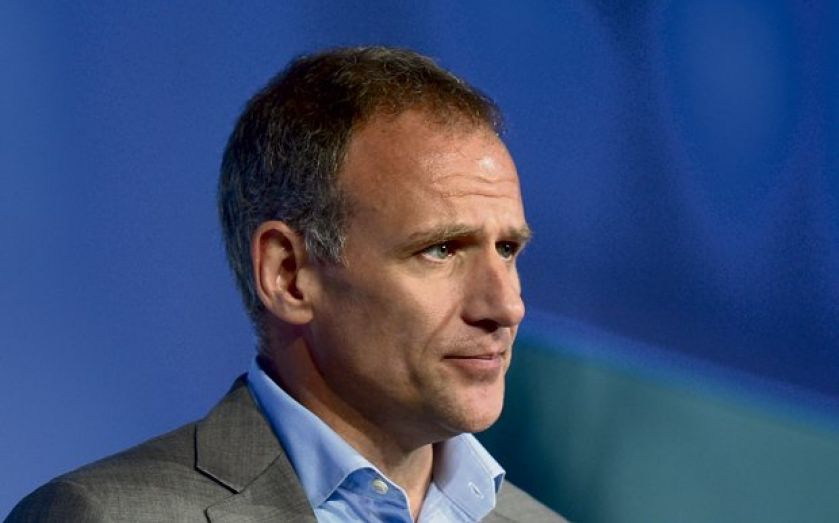 The day one chief exec hands his reins over to the next is always going to be a complicated one, fraught with political tension and potentially awkward exchanges. Holding this momentous occasion on the same day as your half-year results certainly won’t help.Enter Tesco, stage left. On 1 October, the supermarket giant will wave goodbye to Phil Clarke and say hello to Dave Lewis, while simultaneously presenting its results. So who’ll do the talking?“The new CEO Dave Lewis literally takes over on Oct 1st, but, although he will be expected to say something about the outlook he can’t be expected to present the first-half figures and it would be embarrassing if ex-CEO Phil Clarke and ex-FD Laurie Mcllwee were brought back from the dead to take the rap,” wrote retail analyst Nick Bubb in his Daily Retailer update.We asked Tesco what its plan was for the announcement but the retailer wasn’t ready to let us in on it (or doesn’t have one).As Bubb points out, it could well fall to chairman Richard Broadbent.Either way, it’s a baptism of fire for Lewis.