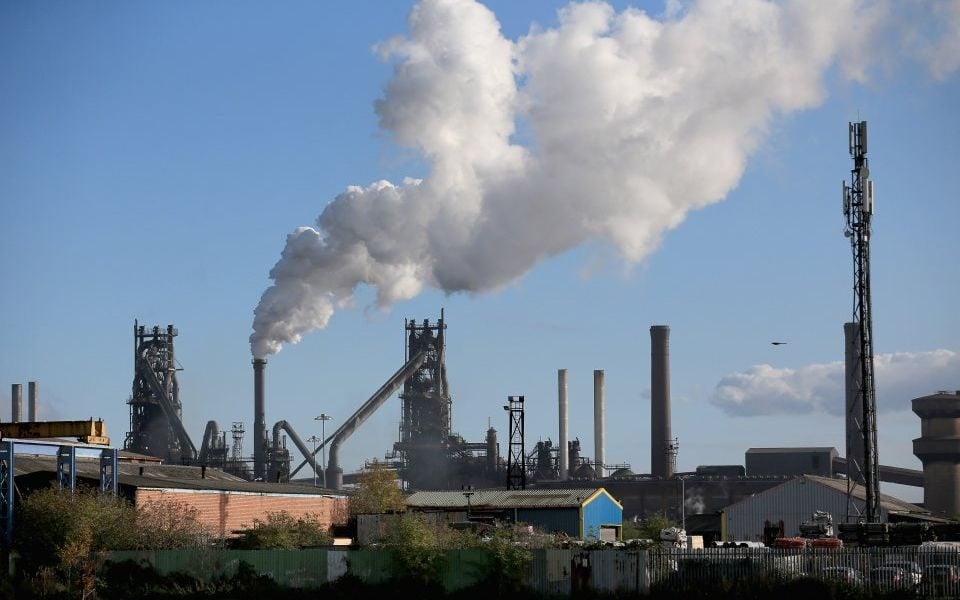 Civil servants are optimistic British Steel's furnaces will continue to fire beyond the next few weeks, and today revealed that scores of potential bidders have been in touch about buying the stricken industrial giant out of insolvency.

The Official Receiver, who took control of the firm last week after government bailout talks fell through, said this afternoon more than 80 potential buyers had been in contact in the last six days. Of these, 60 have been sent non-disclosure agreements, meaning they have been given access to the firm’s commercially-sensitive financial information.

British Steel’s failure last week has left 5,000 jobs hanging by a thread, mostly at the firm’s main steelworks in Scunthorpe. Around 20,000 more people’s jobs also rely heavily on the company, which is Britain’s second-biggest steel maker behind Tata.

Contact with the potential bidders does not amount to official expressions of interest in buying the company, and some of those who have contacted Whitehall could have done so in a bid to snoop on the firm’s commercial data. But the moves still represent positive steps forward, the Official Receiver said this afternoon.

The Official Receiver said: “Good progress is being made in identifying potential buyers for British Steel. Multiple parties have signed non-disclosure agreements giving them access to a detailed information memorandum and virtual data-room that my team has developed to inform their bids.

“The indemnity provided to me has enabled British Steel to continue to trade and the company retains good support from its customers. I would like to thank the workforce for their ongoing support. All staff have been retained and continue to be paid.”

Expressions of interest are due by early June.