Which London restaurants are extending Eat Out to Help Out? 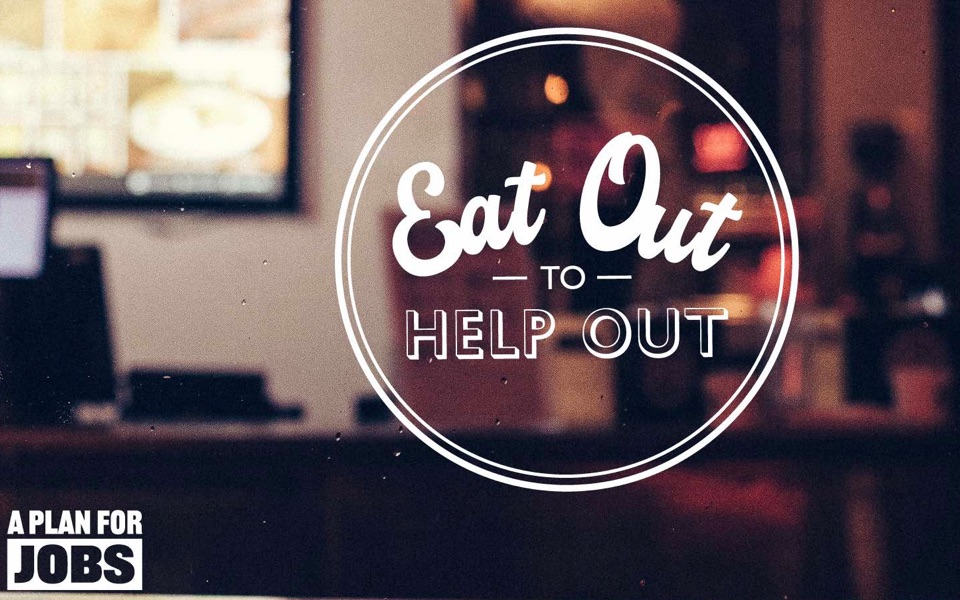 Independent and chain restaurants across London are preparing to launch their own discounts following the success of the government’s Eat Out to Help Out initiative.

The government scheme, which offered a 50 per cent discount up to the value of £10 per person, has been popular, with 64m half price meals enjoyed in the first three weeks since its launch.

Also Read:
Which London restaurants are extending Eat Out to Help Out?

The hospitality industry has urged the government to extend the initiative as it has been successful in boosting consumer confidence to return to restaurants and cafes.

However the Treasury has insisted that its popularity is down to the fact that it is a time-limited scheme.

But Londoners hunting a cheap bite to eat could be in luck, as many restaurants have announced plans to extend the discount at their own cost.

Which London restaurants are extending Eat Out to Help Out in September?

Boxpark has launched a 20 per cent discount on its entire drinks menu, as well as food at 30 of its traders on Mondays to Wednesdays.

The pub chain is extending the scheme following its popularity throughout August.

Gaucho, the steakhouse chain, will offer 50 per cent off next month.

Hotstone, a Japanese restaurant in Angel, will continue to offer customers a 50 per cent discount across lunch and dinner services on Tuesdays and Wednesdays in September.

The Heliot Steakhouse at Leicester Square’s Hippodrome casino is also extending the scheme.

London landlord Grosvenor has offered to foot the bill for its Mayfair and Belgravia tenants, which include Comptoir, Popina and Roka, to continue with the Eat Out to Help Out discount scheme throughout September.

Participating restaurants will see the money knocked off their rent bills.

Both chains will offer 50 per cent off main meals until 9 September.

The Spanish restaurant group is to extend the scheme throughout next month.

The Indian restaurant will offer a 50 per cent discount on its small plates on Mondays until the end of 2020.

The pizza chain, which has 12 sites in London and one in Oxford, is reportedly planning to extend the discount.

Franco Manca has launched a new Rishi II menu for September, with the cheapest half-price pizza on sale at £2.60

The Minories, The Alice and The Bridge Tap

These Stonegate pub venues have continued with the offer this month, and have removed the £10 per person cap.

Hackney’s Ombra will extend the discount scheme throughout September.

This restaurant inside luxury hotel The Langham in Regents Street will continue to offer 50 per cent off the bill, capped at £10 per person, on Tuesdays and Wednesdays in September

Oren, an Eastern Mediterranean restaurant in Dalston, has extended the discount scheme in September, opening for the first time on Mondays to make the most of the offer.

The riverside resturant has announced it will extend the Eat Out to Help Out offer throughout this month.

This Marylebone gastropub has extended the scheme into September, with guests asked to pre-book in order to use the deal.

The Duck and Rice

This Asian restaurant in Soho will extend the Eat Out to Help Out offer to 1, 2, 8 and 9 September between 5pm and 11pm.

Polpo has extended the discount scheme and its opening hours on Monday to Wednesday in September following a “fantastic response” to the deal in August.

Revolution Bars Group has extended Eat Out to Help Out across its 74 venues in the UK.

London tapas restaurant Camino, which has sites in Monument, Shoreditch, Bankside and King’s Cross are offering £10 off the a la carte menu and extending the offer to Thursdays too.

This taco truck at Nine Lives bar in London Bridge will give customers a half price discount for the rest of this month.

Caso do Frango, a chicken restaurant with sites in London Bridge and Shoreditch, will extend the offer throughout this month.