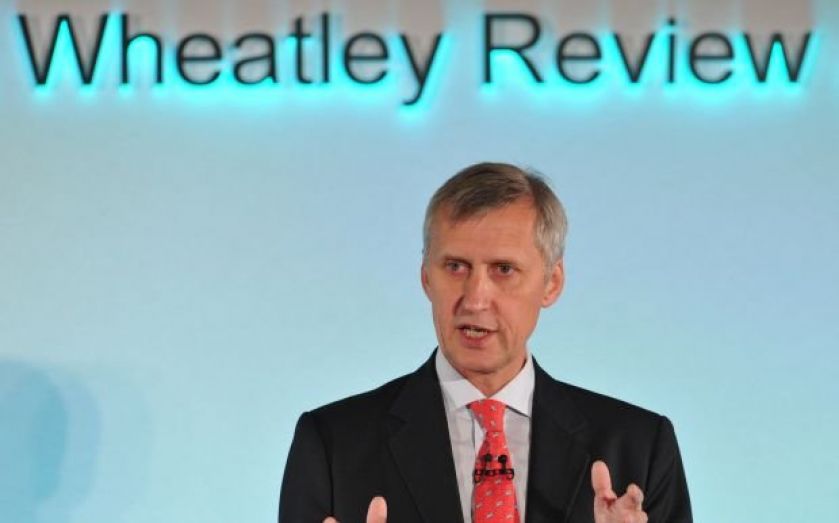 As the advisers to the Jimmy Choo flotation announce they have enough support to proceed, there is much to be delighted with in the way the new issues market has gone this year.

Up to the August break and then pausing until the uncertainty over the Scottish referendum lifted, there has been a constant stream of new issues with strong international demand.

Even a couple of hi-tech companies, AO World and Just Eat, managed to list in London, something many bankers believed unimaginable only a couple of years previously.

But could things be still better? I ask that because the other evening I bump­ed into several advocates for the London market who felt some of their sterling efforts to encourage companies to list here were being undermined by the tightening of the listings rules in the capital and the rhetoric surrounding that process.

They pointed to an interview with Martin Wheatley, the chief executive of the Financial Conduct Authority, in the South China Morning Post earlier this year in which he made it clear that the rule-makers in London would not have been prepared to change their rules to accommodate the listing of Alibaba, the giant internet group that eventually plumped for New York.

Whether Alibaba would ever realistically have listed in London is something we will never find out. What is clear is that Wheatley’s tough stance on rules and corporate governance isn’t admired universally in the City, where many think it is costing the UK opportunities. Imagine how the David Cameron-led delegation that went to China last year, which included Xavier Rolet, chief executive of the London Stock Exchange Group, must have felt a few months later when they realised Wheatley had effectively pulled the rug from under their feet.