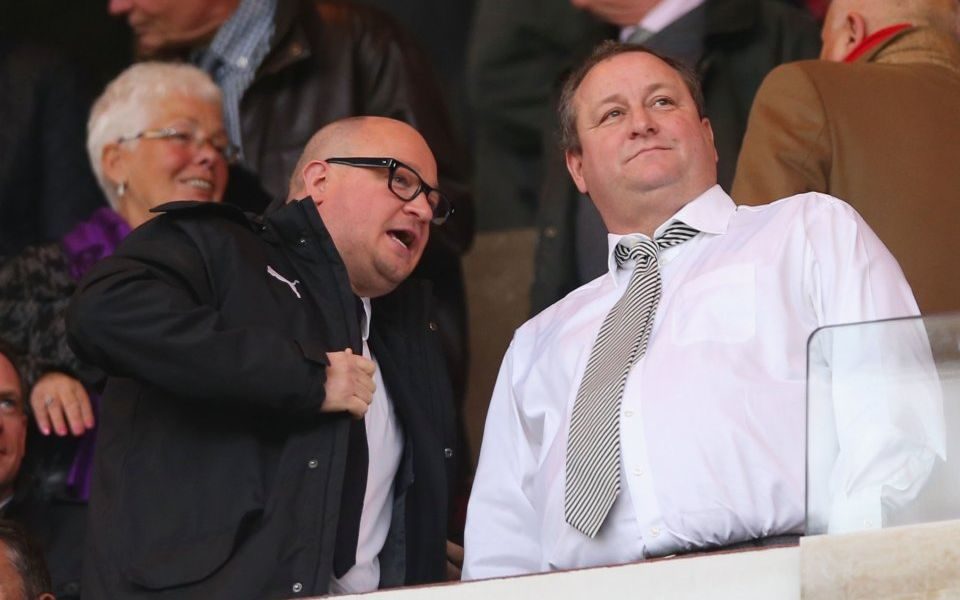 Mike Ashley is consistent in the way he always manages to surprise us. On Thursday night in a post-market RNS the Sports Direct boss announced he was planning a boardroom cull at Debenhams, installing himself as chief executive officer. Only the recently appointed Rachel Osborne would survive the cull.

On Tuesday, after Debs warned on profits again, I said that ‘Mike Ashley may well still swoop’ for the ailing retailer. In fact I’ve been banging that particular drum for many months now, so I’m not entirely surprised at this move. What’s surprising is the way he is attempting it with a boardroom coup, rather than a takeover.

The fact he is willing to step aside as the CEO at Sports Direct signals intent on his part that he is serious. Although to what extent he would actually let go of his grip and allow Chris Wootton to have much say as acting chief executive is up for debate.

Debenhams on Friday said it is ‘disappointed’ by the move – hardly surprising when you’re the one in the cross-hairs. Having removed chair Ian Cheshire and CEO Sergio Bucher from the board, although Bucher remains on as CEO for now, in a targeted ambush, Ashley is now going in all guns blazing.

So where does this leave Debenhams, and what are Ashley’s plans?

As far as the restructuring of its balance sheet goes, lenders will want to know quickly what the outcome is, what the strategy is and what management team they should be dealing with. It has agreed a £40m bridge facility but the talks are ongoing. It was interesting to see that Debenhams were prepared to pay Libor+5% rather than an accept an interest free loan from Ashley.

On Tuesday, Debenhams warned on profits again, saying that its Jan 10th statement reporting that the business was "on track to deliver current year profits in line with market expectations" is no longer valid. This was a big blow for investors harbouring some hope that the ship is being turned around.

This is going to be a very tricky few months for Debenhams and investors can only watch on. Disposals, especially Magasin du Nord in Denmark, are certainly on the cards, as well as store closures in the UK. The bridge facility will cover the rent payments due the end of March, but we also need to see progress on a proposed CVA to deliver an accelerated store closure programme and reduce rents.

One wonders why Ashley does not simply go the obvious route and bid for Debenhams and combine into the House of Fraser rump. The rationale for tying these companies together is clearly compelling. If the coup fails, he will surely launch a takeover. If it succeeds he will be able to tie up the operational side and shore up finances from his own resources. Whether this boardroom coup fails or not, there is surely only one outcome from all of this: Mike Ashley will get what he wants.