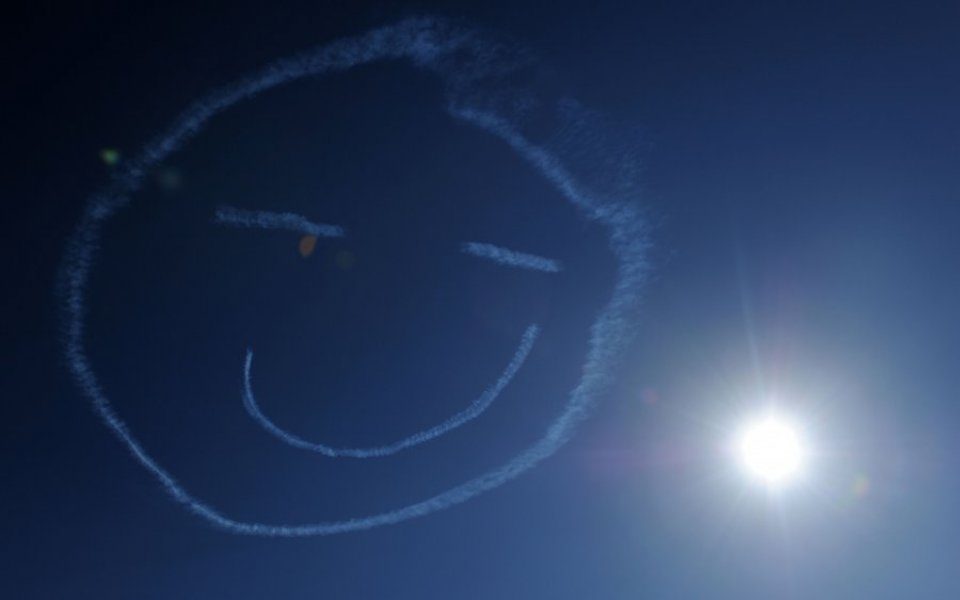 We all know London prices are exorbitant – but the capital's higher wages make up for it, right?

Wrong, according to Capgemini. The management consultant has crunched the numbers on average rents and salaries to find the UK city where you’re left with most disposable income after paying your bills.

It seems we should all be moving to Edinburgh, based on disposable income alone.

With just over £800 of your salary left over after paying rent, utility and travel costs, residents of the Scottish city have nearly 25 per cent more left in their wallet than the runner-up Cardiff – and almost three times as much as Londoners.

Other cities where your salary goes furthest include Sheffield, Belfast and Bradford.

For accuracy, the results have been adjusted for cost. A pint, as you will be only too aware, costs significantly more in London than, say, Sheffield.

With Londoners having on average just over £300 in disposable income every month, London doesn’t do well – but it’s not the worst.

That dubious accolade goes to Birmingham, where residents have on average just £250 pounds in their wallets after paying bills.

And remember, if London’s surreal living costs are getting you down, this list might cheer you up, showing that there are at least six European cities with property prices more unreasonable even than London’s.