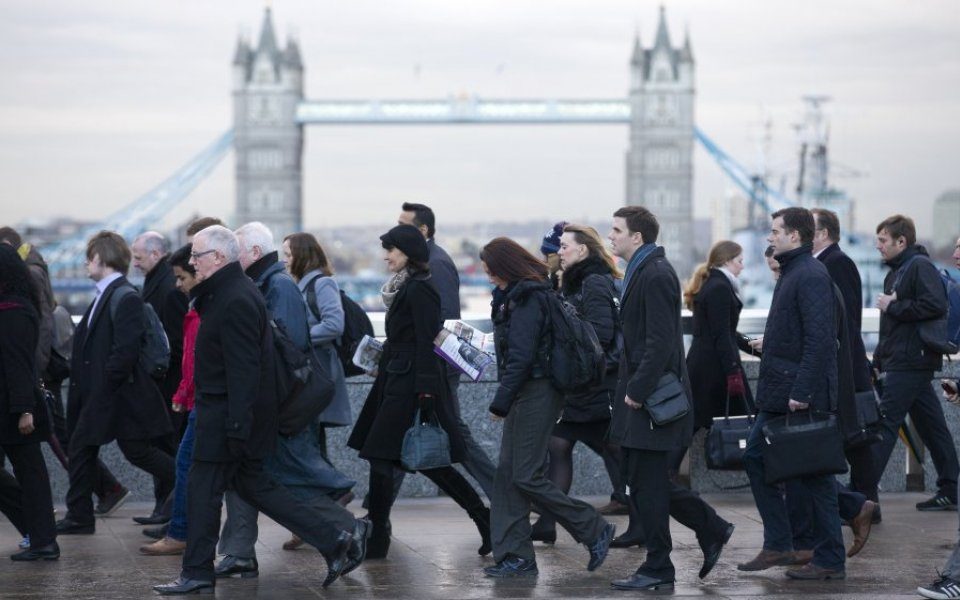 Professionals working in London are the poorest workers in Britain, despite earning the highest average salary, according to new research from job site CV-Library.

Based on new roles advertised in the third quarter of 2015, CV-Library calculated that the average annual salary in London is £36,905, which is 16.6 per cent greater than the national average of £31,625. However, according to the job site's research, premium costs in the capital “drastically outweigh the slightly higher-than-average salaries meaning Londoners have the least disposable income in the country”.

CV-Library's data shows that employees making an average salary in London are likely to end up with minus £964 each month after paying for basic costs, which include rent for a one-bed flat near the city centre, council tax, a local monthly travel card, basic utility bills and groceries. Professionals making an average salary in Aberdeen are likely to have the most disposable income in the UK, with £1,313 left over each month after basic costs are met.

“The fact that Londoners struggle to afford the bare essentials is worrying and may well affect the number of professionals that choose to work in the city; other cities are starting to appear as much more appealing prospects for UK workers,” said Lee Biggins, founder and managing director of CV-Library.

The firm said current house prices reinforce “how unobtainable it is for working Londoners to get on the property ladder”, giving the example of a one-bed flat in Hull, which would cost around £72,486. Meanwhile, the same flat in London would be £544,118, more than 7.5 times more expensive.

Biggins added: “It’s not unreasonable for a UK working professional to want to come home to their own space at night. As employees, it’s advantages such as these that motivate and inspire us to do well. However, living premiums mean that this isn’t a reality for most workers in the capital and the idea of getting on the property ladder is a pipe dream, despite working hard.”