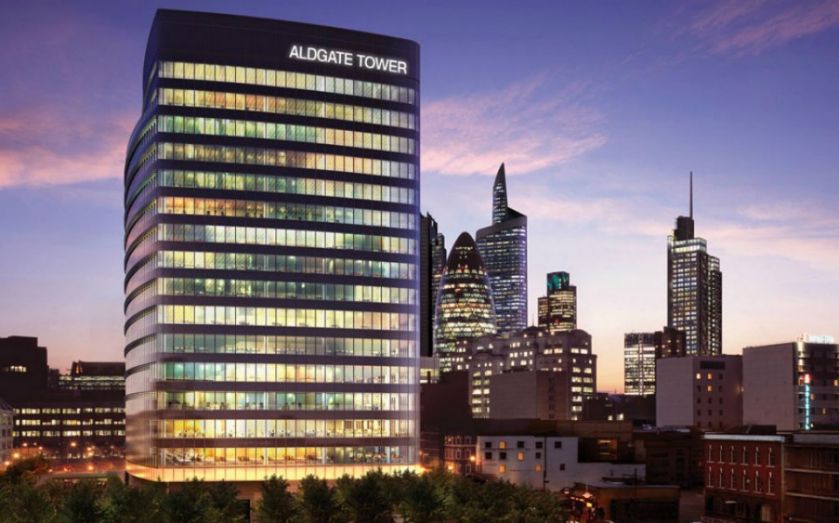 Uber’s attempts at world domination show no sign of abating as the disruptive taxi app arrives at five more locations in the UK and parks itself at a new London headquarters.

The billion-dollar startup will move from King's Cross to take up a new spot of around 40,000 sq ft – double the size of its current offices – at the newly completed Aldgate Tower.

The building, located close to the City and startup centre Shoreditch, as well as connections to Canary Wharf, will benefit from the arrival of Crossrail in around three years time.

Read more: Uber's new feature means anyone can be a driver

Uber will occupy the second, first and lower ground floors of the 17 storey 317,000 sq ft tower, according to reports. The firm had no comment on the move.

Meanwhile, the service has also expanded to Sheffield, Bristol, Slough, Maidenhead, Windsor in recent days with plans to launch in a host of further cities across the country according to job adverts posted by the company. That includes Glasgow, Edinburgh, Cardiff, Leicester, Liverpool, Portsmouth.