What should investors make of the first equity crowdfunding exit? 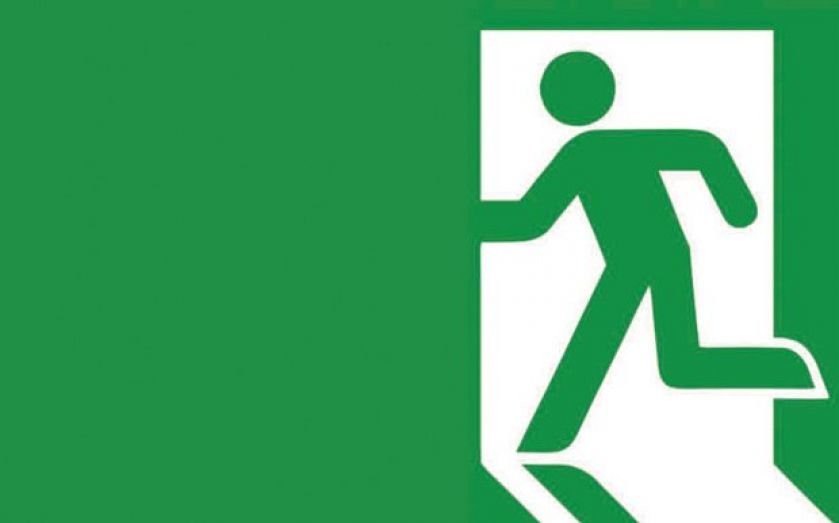 Harriet Green asks what equity crowdfunded firm E-Car Club’s buyout means for the growing sector
If you're putting money into equity crowdfunding, the first question at the front of your mind is “will I get a return on my investment?” – and then “will it be decent?”. Last year, equity crowdfunding in the UK grew by 420 per cent. But this nascent industry is still waiting for exits to materialise from campaigns.
Now, however, it has seen its first. Two weeks ago E-Car Club, which marries pay-as-you-go car usage with electric vehicles, was sold to car rental giant Europcar. There have been other exits internationally – in Europe, tea company 5 CUPS And Some Sugar recently offered to buy back shares, and ReWalk Robotics listed on the Nasdaq in September – but this is a first for a UK platform.
Back in 2013, E-Car Club raised £100,000 from 63 investors on platform Crowdcube, with a valuation of £500,000. They put in an average of £1,500, with the largest investment £15,000, and will now receive a healthy 3-4x return on their investment. “Being able to write a cheque to your investors this early on is one of the unexpected pleasures of doing what we do,” says Andrew Wordsworth, who founded E-Car Club in 2011 with partner Chris Morris.
And the news isn’t just good for the business and its investors – it’s a watershed moment for UK crowdfunding platforms. “An exit for an equity investment was what the industry was looking for,” says Luke Lang, co-founder of Crowdcube. “The aim of all of this is identifying great businesses that people want to invest in and that then deliver great returns.” Goncalo de Vasconcelos, co-founder of Syndicate Room, agrees: “all the criticism to date has been that we haven’t seen a successful exit yet. The reality is that the industry hasn’t had the time – now, as it matures, they’ll be more frequent. Two or three a year will become 10, 15”.
Read more: These are the most influential people in alternative finance

Significantly, the exit has highlighted the level of sophistication among investors. E-Car Club investors have an average portfolio size of 12 investments, with 87.5 per cent having invested in other businesses on Crowdcube. “Some of this firm’s backers included people with senior positions at global banks and in private equity. Just a handful had only invested in E-Car Club; it dispels the perception that the crowd is unsophisticated,” says Lang.
But despite these investors being “very satisfied” with their return (Lang invested in the company himself), a key question remains: how can you measure the success of an exit in an industry with just a smattering of data points?
Emanuela Vartolomei, co-founder of independent crowdfunding reporting firm All Street, says that the best way of benchmarking is to compare a given return on investment to the average that a business angel in the UK would see. According to a 2009 Nesta report, that’s 2.2x. “This makes the E-Car Club exit higher than average, but you’re still limited because it’s just one example,” she says. “If you want more context, you can look at the 56 per cent of investments that fail to return capital. The other 44 per cent will bring positive returns, but only 7 per cent will return 10x return on investment.” De Vasconcelos says that, as the industry matures (and more exits come through), investors will develop a more acute sense of the correlation between a diversified portfolio and profitable exits. “2-3x is not a success – if you’ve had six or seven failures alongside that, you’re still in the red.”
But Vartolomei believes that this evolution will come alongside growth of the sector – more investors with a greater number of businesses at different stages to choose from: “people will move away from the punting mentality and will hone investing reasonable amounts in a responsible way,” she says.

But although the industry expects to see increasing numbers of exits coming through in the next two to three years, E-Car Club may remain ahead of schedule for a while. At just four years old, it has sold very early on. For the business, it was an offer that couldn’t be turned down: the “excellent opportunity to scale the business as part of Europcar meant growing faster than we could as an independent,” explains Wordsworth.
Vartolomei points out that other very early stage business – those that predominantly were listing on platforms in the early days – could take considerably longer to reach an exit, depending on their funding models. And there’s a caveat: an early sale doesn’t always give the investment time to mature.“ Return on investment can be exponential. If you want to extrapolate the multipliers after, say, seven or eight years, you could be looking at an 8-10x return.”
But de Vasconcelos believes that E-Car Club’s journey will be “an amazing lesson for the crowd. If a company sells for, say, £4m, and it had a valuation of £700,000 a few years ago, it’ll make people think: ‘what about those that are raising with a valuation of £60/70m?’”. Will they be able to achieve a similar multiple from such a high base? “It’s a really good lesson in how to value a business,” he says.

Powered by Crowdnetic, this crowdfunding information dashboard pulls data from major platforms, showing hundreds of fundraises in real-time. We feature one compelling statistic each week.
The average crowdfund raise done by a restaurant is for £250,007 with an average valuation of £5.5m
[custom id="25"]
Share
Tags: Alternative finance Crowdfunding