Barbara Stewart
Barbara Stewart, CFA, is a researcher and author on the issue of women and finance. She released the 10th installment of her “Rich Thinking” series of monographs on International Women’s Day, 8 March 2020. Stewart uses her proprietary research skills to work as an Executive Interviewer on a project basis for global financial institutions. 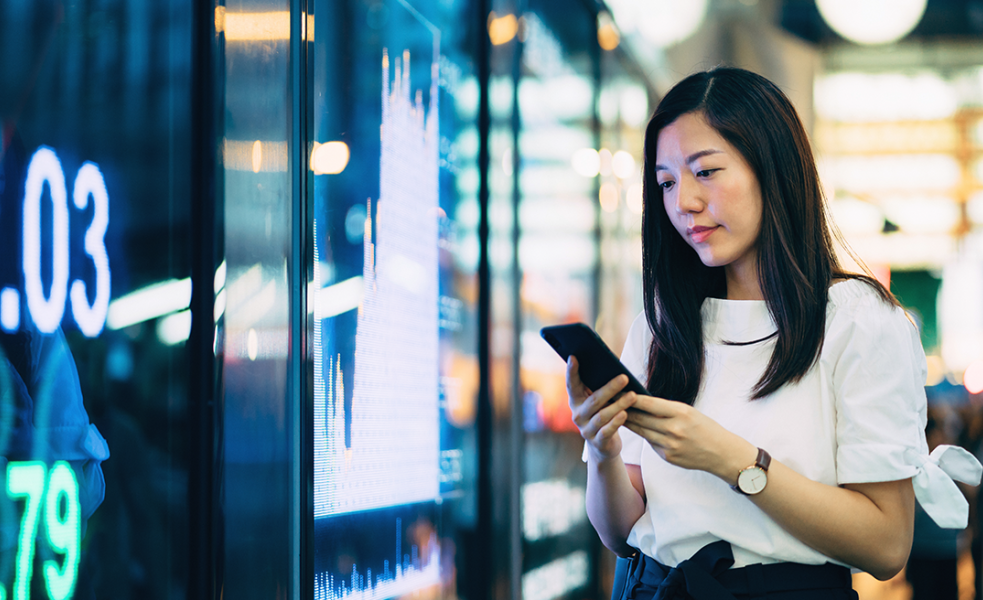 What motivates women to invest? This was the question at the heart of a survey of more than 200 women across 24 countries undertaken to explore what shapes women’s attitudes to personal investment.

I have been researching women and finance for a decade, and set out to bust several myths: that women didn’t invest because they were not confident/independent enough; that they were afraid of risk; and that they needed to be ‘educated’ on how to invest. The hunch at the time? That all three of these generalisations were not just slightly off, but totally backwards. And research interviews have since borne this out.

Our new quantitative online survey ran from 25 November 2019 to 31 December 2019, and was timed to mark a decade since Rich Thinking, my first white paper on women and finance. Related research recently published here at CFA Institute Talk has looked at women’s preferred communication style for investing, the types of investments that appeal to most women and attitudes to risk-taking.

Just under two-thirds of respondents said they make their investment decisions either entirely by themselves (26%) or mainly by themselves with some input from others (39%). Those numbers were even higher for non-investment financial decisions such as banking, loans and mortgages: 50% of women make those decisions on their own, and 26% say they make them mainly on their own. That adds up to a combined three quarters of women!

Given that equities are currently at all-time highs in the US, this ‘risk aware not risk averse’ mindset shows up in asset allocation. Although women have historically been seen as badly underweight in equity investing, just under half of survey respondents indicated that more than 50% of their investable assets are currently in stocks, whether through shares, funds, or exchange-traded funds (ETFs), and a quarter say their equity exposure is more than 75%.

There are various triggers to start investing. Most credited mentors (18%), family and friends (8%), or self-service online/social trading (18%). Just under one fifth of respondents said they began investing because of a course (10%) or a book (9%). The survey gave respondents seven different pre-set responses, and nearly 30% picked ‘Other’.

The top choice when we asked what path was most important for their investing success was ‘just get started investing as soon as possible’, with nearly half (45%) of all respondents picking this answer.

We are excited to see how women’s attitudes to finance will change as through the 2020s.