What game theory tells us about David Cameron's EU deal 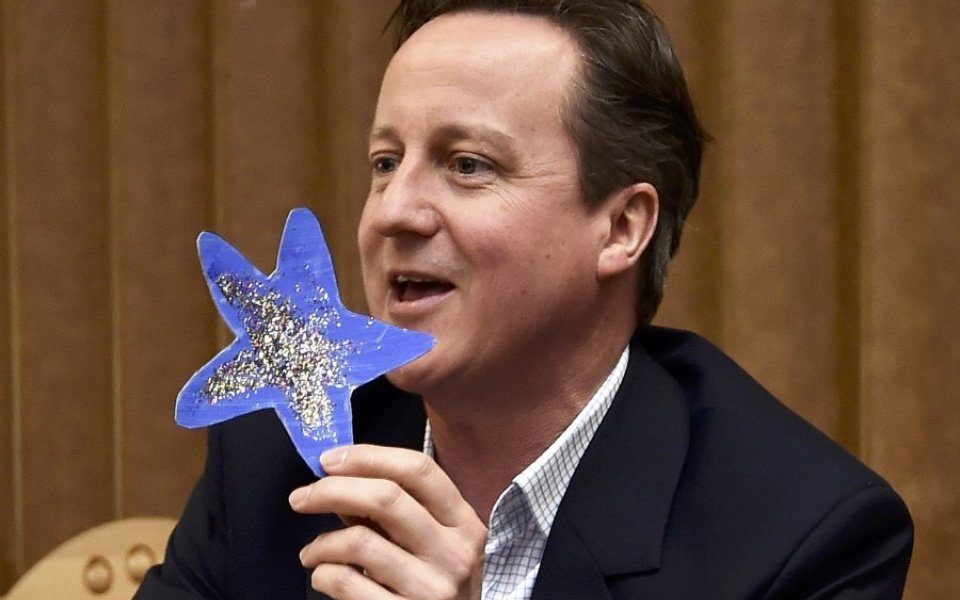 Game theory is the study of how rules and tactics affect outcomes, and it is pervasive in academic economics. The opening sentence of one of the economics courses at Cambridge pontificates: “Optimal decisions of economic agents depend on expectations of other agents’ actions”. Translated into English, this means that, for someone in a negotiating situation to get the best possible outcome, he or she needs to take account of how the other side might react. It sounds pretty obvious.

But the maths of game theory soon gets hair-raising. Would David Cameron have done better in Brussels if he had mainlined on straight economics at Cambridge rather than dallying with PPE at Oxford?

Game theory has had some spectacular successes. In 2000, the UK government held an auction for licences for the new 3G mobile phones spectrum. Economists Ken Binmore and Paul Klemperer were commissioned to design the structure. The auction raised no less than £22.5bn for the Treasury, five times more than had been expected, and it was widely described as the biggest ever auction. Binmore and Klemperer were more modest, pointing out that, adjusting for inflation, in 195 AD the sale of the entire Roman Empire by the Praetorian Guard netted more cash.

The theory was really useful in this context, where there was a limited number of players, all of them highly sophisticated companies such as Orange and Vodafone. The companies themselves employed teams of economists and had a lot of information about their rivals and the sorts of moves they might make.

But, somewhat paradoxically, when dealing with less rational decision-makers, knowledge of game theory can be a decided handicap. A well known game is the so-called Beauty Contest. The rules are simple. Each one of a group of people is invited to select their own confidential number between, say, zero and 100. The winner is the one who chooses the number closest to the number which is half (or some other fraction) of the average of all the numbers chosen.

If you assume everyone else is rational, as was reasonable in the spectrum auction, the number to choose is zero. The logic is: suppose the average is going to be 40, then I should choose 20. But this means everyone else will choose 20, so I should choose 10, and so on. The problem is that you do not know how sophisticated the other players are. The smart game theorist will lose every time by opting for zero when playing in real life. If you are playing with economists, by all means choose zero. But in experiment after experiment, most people do not, even in repeated plays of the game. To win, you have to judge the levels of rationality of your opponents.

At a political gathering in Brussels, this is self-evidently a challenging task. In addition, the complexity of the game makes formal analysis difficult. There are 28 players, each operating from a fluid set of motivations. Maybe the worldly wisdom of PPE at Oxford was the best training for Cameron after all.