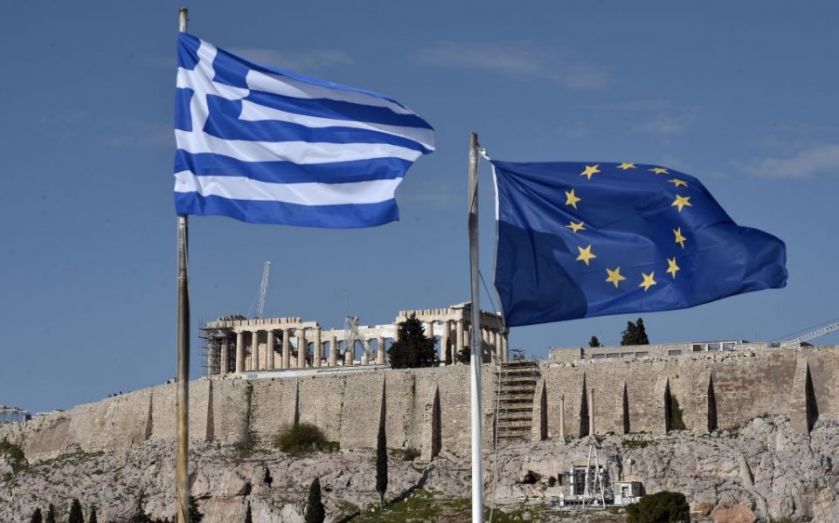 Game theory is a big topic in academic economics. Indeed, it is scarcely possible to graduate from a good university without exposure to its abstruse logic. So perhaps the Greek government, replete with economists, is using game theory to plan its tactics for the coming negotiations with its creditors. Or is Chancellor Merkel herself being briefed with calculations carried out deep in a hidden bunker stuffed with game theorists?

The subject was invented in the 1940s by John von Neumann, one of the greatest polymaths of the entire twentieth century. He made major contributions to the development of both the computer and the atomic bomb. But it is for his game theory that economists remember him. It appears to offer a rational, calculable way of dealing with uncertainty.
Shortly after the Second World War, and once the Soviet Union had acquired nuclear weapons, the US military poured huge resources into the topic, using some of the best minds in the country. Both the Americans and the Russians could be assumed to be rational in the sense of preferring to avoid a nuclear exchange. But lacking certainty about the strategy of the opponent, might the best action be to launch a pre-emptive strike? This is the whole essence of game theory. In the jargon, you either play a co-operative strategy or you defect. In other words, you either live with the nuclear stand-off or you get your retaliation in first.
To co-operate or to defect, that is the question. The game being played in the current Greek tragedy is a multiplayer one, but the principle is the same. The Greek government hints at a willingness to defect by cosying up to Putin’s Russia, scaring the Nato establishment. From Greece’s perspective, statements from hardliners in, for example, the European Central Bank (ECB) are equivalent to a policy of defection being played against them. No concessions, according to this strategy.
The fundamental insight of game theory does tell us something about the world. Cartels, for example, are difficult to sustain. Although members benefit from keeping prices up by playing a co-operative strategy, there is the constant temptation for individuals to defect, to believe that they can steal an advantage by going it alone. Even Opec has not been immune from this pressure.
Beyond this important general contribution, however, game theory does not offer much help in many practical situations. There are now literally tens of thousands of dense mathematical academic papers which try and obtain the optimal strategy. Even the brief bits of English in these articles would be incomprehensible to non-specialists. But the final answer has not yet been found.
Perhaps the biggest weakness is that game theory requires clear and distinct rules of the game. In the current euro crisis, however, it is not even clear that the players are in the same game. For the Greeks, it is a one-off. They want to change policy in their own country. For the ECB, IMF, and Germany, if they co-operate in this, they are worried about the next game in the sequence against Spain, Italy or whoever. Politics is a better guide than economics.
Paul Ormerod is an economist at Volterra Partners, a visiting professor at the UCL Centre for Decision Making Uncertainty, and author of Why Most Things Fail: Evolution, Extinction and Economics.