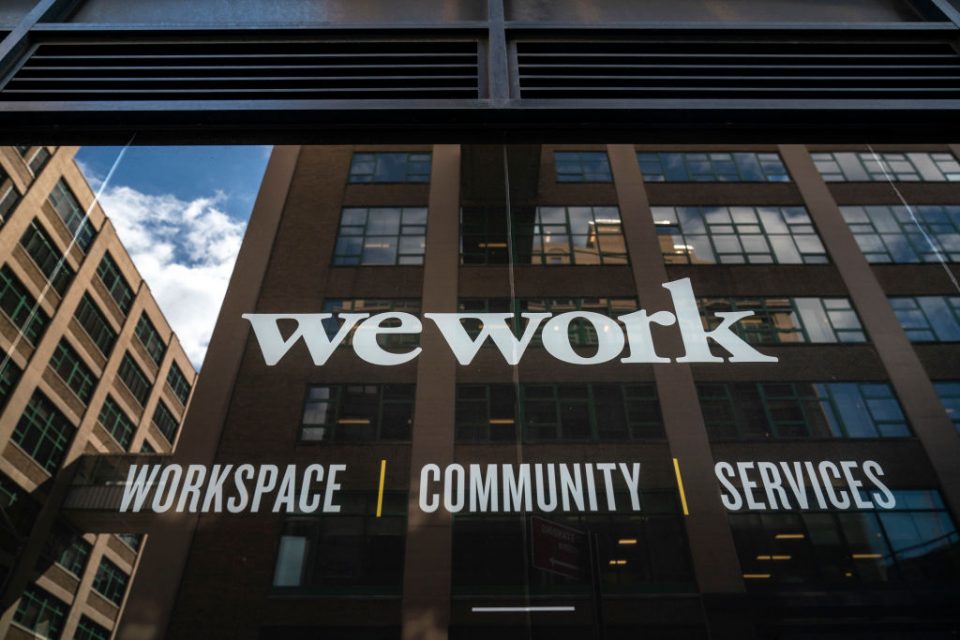 The US markets regulator will undertake an inquiry into Wework’s failed attempt to float on the New York Stock Exchange this summer.

The office space company will be scrutinised by the Securities and Exchange Commission to determine whether it broke the law as it went ahead with a public listing, reports claim.

Wework’s finances will be reviewed following a number of reports that suggested there were questionable accounting practices in place as well as possible conflicts of interest, according to Bloomberg.

Weeks before the loss-making firm’s planned IPO, it was forced to convince the SEC that its unconventional accounting metric was legitimate; the company claims its “community-adjusted Ebitda” is a snapshot of the profitability of each individual WeWork building.

Questions have also been raised over the role of former chief executive Adam Nuemann, who owns a stake in buildings leased back to Wework.

More concerns were raised when it was revealed Neumann’s wife Rebekah was one of three people responsible of picking a new chief executive due to the unusual rules in place at the firm.

Wework had hoped to secure a valuation on the stock market even higher than the £36bn suggested privately, but cancelled the public offering after repeatedly having to scale back its valuation.

The company this week told investors it lost $1.3bn in the last three months.