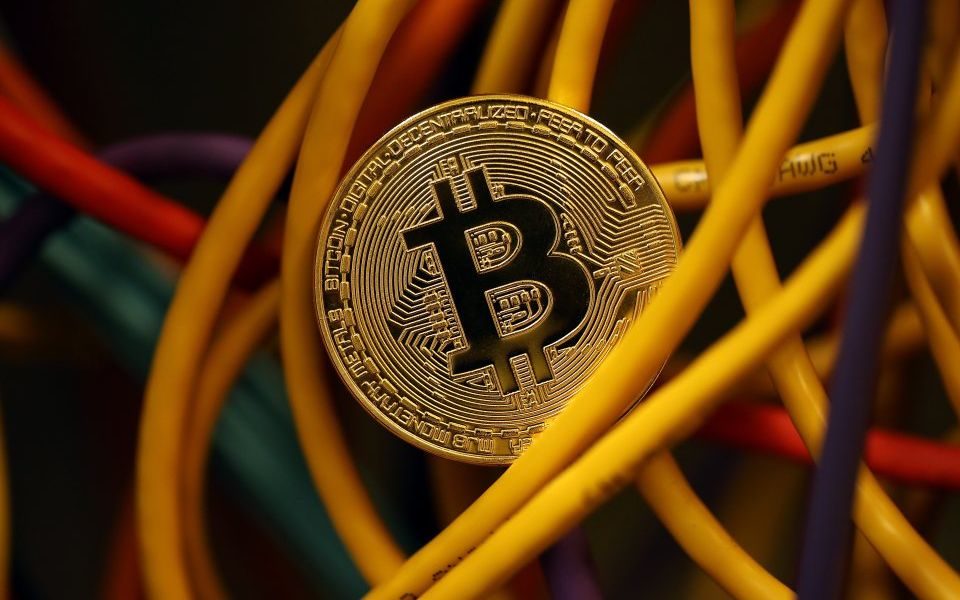 The cryptocurrency industry in China was further hit today as Anhui province said it would close all crypto mining operations due to energy consumption concerns.

The province in east China will shut down the energy-intensive projects as part of a package of changes to address a power supply shortage.

Cryptocurrency prices continued to drop overnight, with Bitcoin down just over 4 per cent, Ethereum down 6 per cent and XRP down 5 per cent.

The news was reported by hf365.com, a media group affiliated with the government of Hefei, Anhui’s capital.

Cryptocurrency prices fell last month after authorities from China’s Sichuan province ordered a state-owned power grid to cut the energy of 26 cryptocurrency mining farms in the region. Major Chinese BTC mining pools were hit by the order, leading to a 17 per cent hashrate drop on the Bitcoin.

Previously, authorities in Xinjiang directed power plants in the Zhundong Economic Technological Development Zone to shut down their mining facilities.

Both Xinjiang and Sichuan have historically been major Bitcoin mining hubs in China due to their abundant fossil fuel and hydroelectric energy.

In a statement, the PBoC said banks must not provide products or services such as trading, clearing, and settlement for cryptocurrency transactions. They must also identify exchanges over over-the-counter dealers’ capital accounts and cut off the payment link for transaction funds.