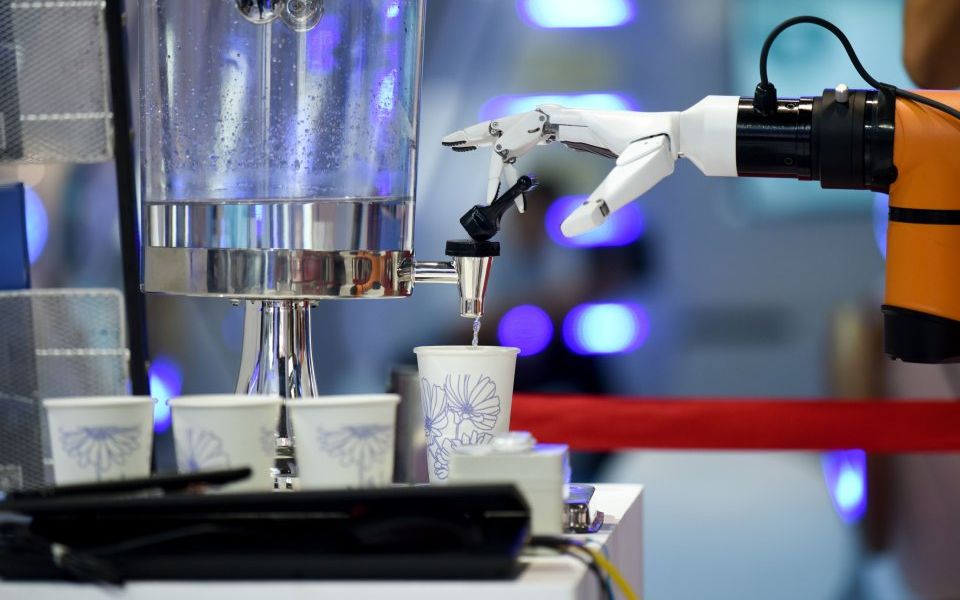 Fears of mass displacement of jobs caused by the advent of automation and the rise of workplace robots have been overstated, according to a new report by the World Economic Forum (WEF).

The Swiss think tank, which runs the Davos networking event, said that the impact of robots on work would be a “net positive”. One of its models, based on a wide-ranging industry survey, found robots would take 75m jobs globally by 2022, but generate 133m new ones.

It said that advances in computing would free up workers to pursue new tasks, and “could lead to a new age of good work, good jobs and improved quality of life for all”.

It warned about the potential dangers of expanding, however, saying “if managed poorly”, growing automation could “pose the risk of widening skills gaps, greater inequality and broader polarisation”.

The WEF said that as robots become better at tasks such as administration, data-processing and decision-making, there would be an increased demand for roles that utilise “distinctively human skills” such as training, customer service and marketing.

"As workforce transformations accelerate, the window of opportunity for proactive management of this change is closing fast,” the report warned, adding that “business, government and workers must proactively plan and implement a new vision for the global labour market”.

The advent of widespread implementation of robots in all areas of business – labelled as the so-called fourth industrial revolution – has caused alarm among many observers, with Andy Haldane, the Bank of England’s chief economist, warning in August that robots could wipe out thousands of British jobs.

Analysts have suggested that advanced economies are currently in a period of quiet before the storm of automation hits, with many organisations currently undertaking urgent research to understand how robots could impact their business processes.