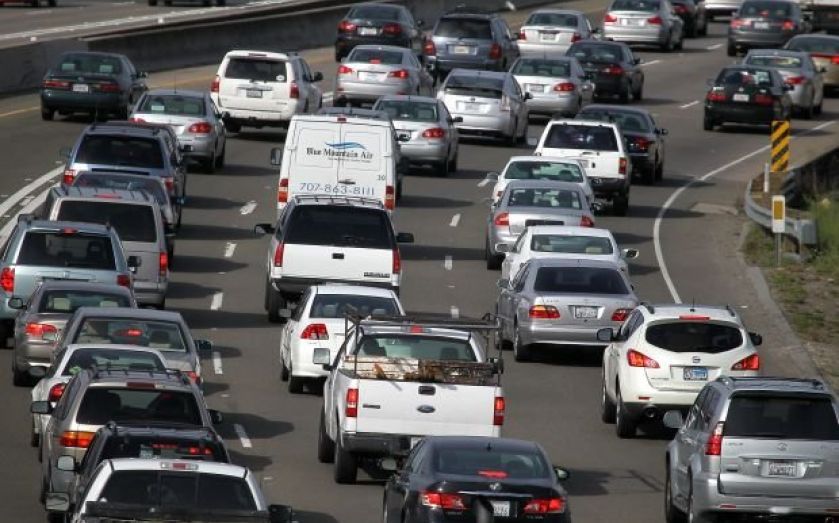 A slowdown in US manufacturing may tempt the Federal Reserve to delay the ending of the asset purchase programme when it meets today and tomorrow.

Tapering is expected to end in October with the monthly purchases reduced from $25bn (£15.4bn) to zero.

But yesterday’s data shows manufacturing declining by 0.4 per cent over August, the worst figure since January. The weak figure was mostly due to car manufacturers hitting the brakes as automobile production fell 7.6 per cent. Excluding the automobile figure gives a more positive overall number of 0.1 per cent growth.

The amount of manufacturing capacity in use fell marginally from 77.6 per cent in July to 77.2 per cent in August, signal­ling that the amount of slack in the economy is not reducing as quickly as it should be.

The Fed pays a great deal of attention to the amount of slack in the economy in order to gauge the extent of inflationary pressures.

Last month saw weak employment figures, another area the Fed looks to gauge the amount of slack. It may decide to hold off any further tapering for the moment to see if these are blips, or if the data indicate a real slowdown in the economic recovery.