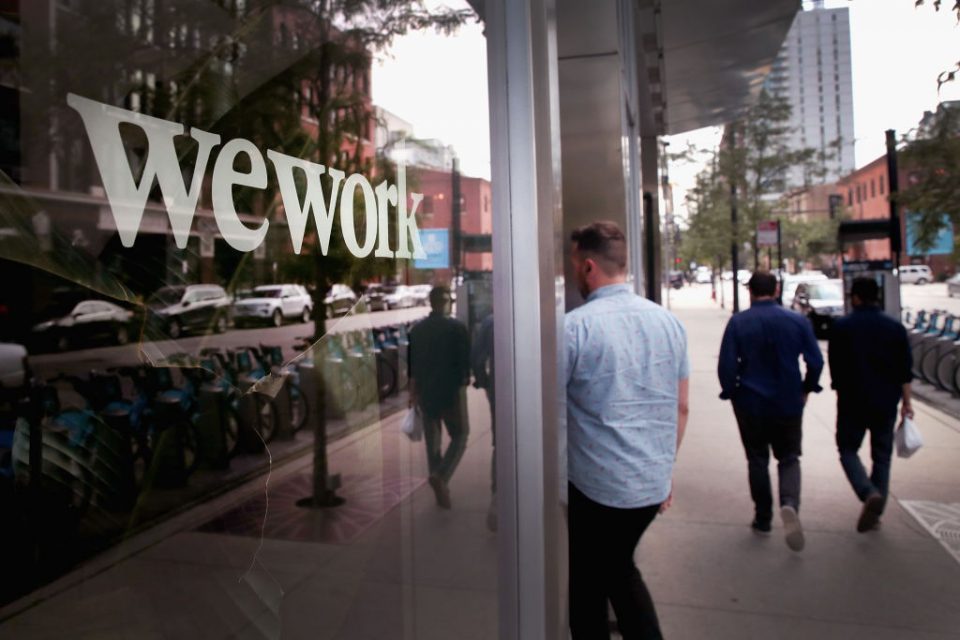 It burns through boats loads of cash, no one knows if it will ever make money and it’s going to be snapped up by millennials with their Robinhood accounts – WeWork is perfect IPO material in 2019. The last funding round valued the company around $47bn, but this looks lofty. 2019 has been hit-and-miss for unicorn IPOs – WeWork may find it tough going. There is a major whiff of the ‘they’re not losses but investments’ nonsense.

The company today released its S-1 filing ahead of its much-anticipated IPO, which is expected in September.

It did not say how many shares or offer a price, we do know it plans to raise at least $3bn.

Here’s our very rough first take on the document.

The filing also shows WeWork does not intend to achieve positive GAAP net income for the foreseeable future. Not even trying to become profitable suggests it is planning to ramp spending, which could mean losses as a percentage of revenue could well rise in the near term.  There are a lot of pages devoted to risks.

3) We cannot assume growth will continue to managed. Management states: ‘Our business has grown rapidly, and we may fail to manage our growth effectively’.

4) Depreciation and amortization costs are huge and growing. This is the nature of the beast but should be watched. Constant churn of tenants requires a lot of spending to keep locations and kit up shiny and appealing. Depreciation and amortization expenses increased $118.5 million to $255.9 million for the six months ended June 30th, 2019. That’s after they increased $150.6 million to $313.5 million for the year ended December 31, 2018.

6) Lease lengths are long. Almost all of leases WeWork signs with landlords are a lot longer than the leases WeWork agrees with tenants. This is natural but there are risks in the model should it fail to replace losses.

The average length of the initial term of its leases is approximately 15 years – on first reading it seems they are taking out long leases for spaces they simply cannot guarantee will be filled in 5 years, let alone 15.

Management say: “If we are unable to replace members who may terminate their membership agreements with us, our cash flows and ability to make payments under our lease agreements with our landlords may be adversely affected.”

7) Management seem to be pinning a lot on so-called committed revenue; that is, what they expect to earn from tenants. They had committed revenue backlog of $4 billion as of June 30, 2019, eight times the $0.5 billion at the end of 2017. There’s something a touch suspect about this claim, which needs to be further investigated. How much of this will is recoverable? In many cases WeWork is dealing with sole operators and small firms that may not have the working cash flow to honour agreements. Likewise, what about late payments?

8) Membership and workstation capacity is rising: workstation capacity rose to 604,000 by June 1st, up 101% from 301,000 the time a year before. Over the same period memberships increased 97% to 527,000 from 268,000. Enterprise membership is an interesting metric – one that shows members who are part of a large organisation (more than 500 employees). Management say these are strategically important, but do they pay more? These can be temporary overspills arrangements and not necessarily any more profitable.

9) Run rate revenue – management wants us to look at this figure, which is the last month of revenue multiplied by 12. I would not be terribly interested in this figure. At least they dropped the laughable ‘community adjusted earnings before interest, tax, depreciation and amortisation’.